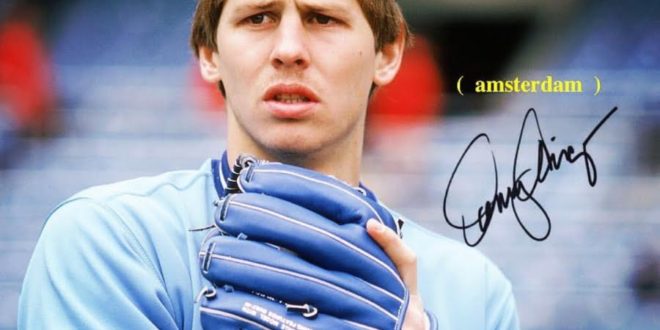 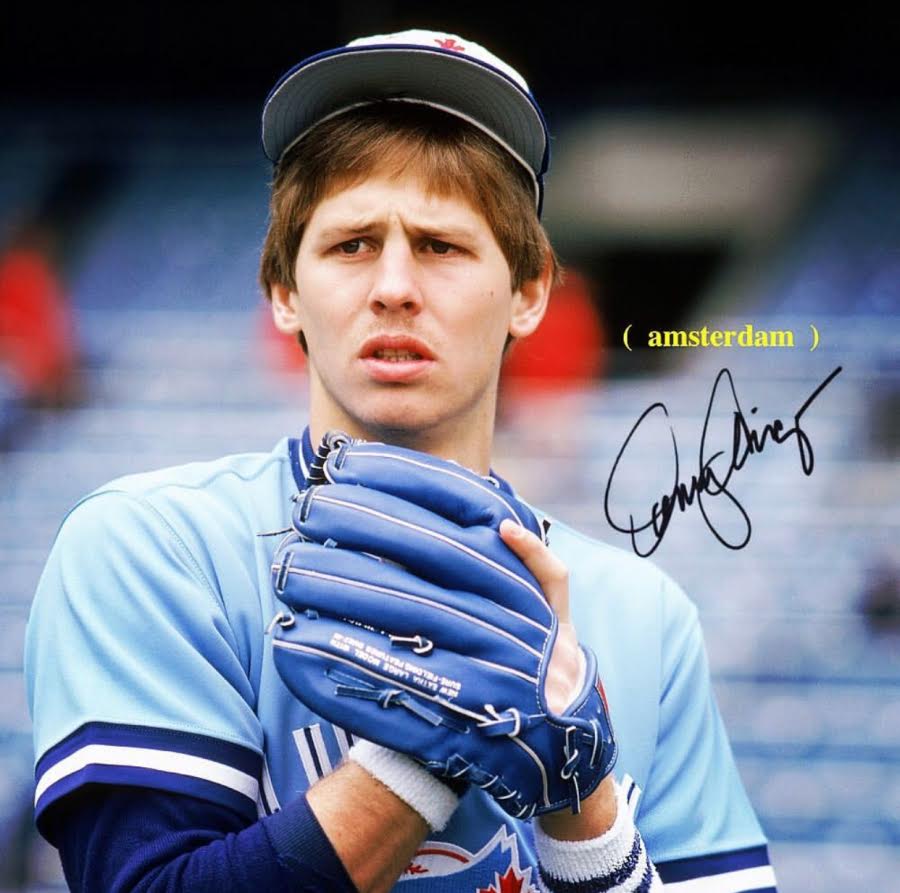 Oregon emcee Amsterdam makes his return to music after a brief hiatus with the new single “Danny Ainge,” produced by TOPE. A dedication to all things green in reference to the great Boston Celtics and Eugene, Oregon native, Danny Ainge. Amsterdam relates Danny’s quick trigger on a trade to reference his lady’s love and dedication. With a new project on the horizon, Amsterdam tapped Portland / Oakland producer TOPE for a number of songs including a much-anticipated collaboration with Skyzoo. For now, press play on “Danny Ainge” and be on the lookout for much more heat coming from Amsterdam.