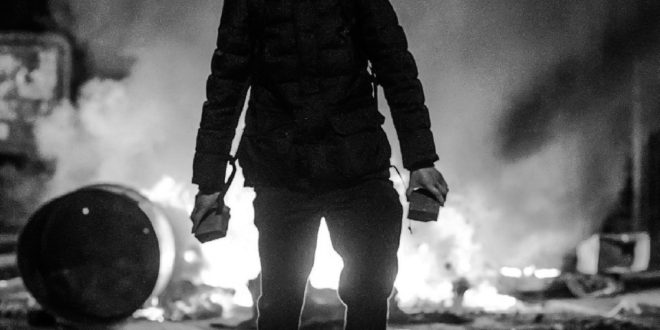 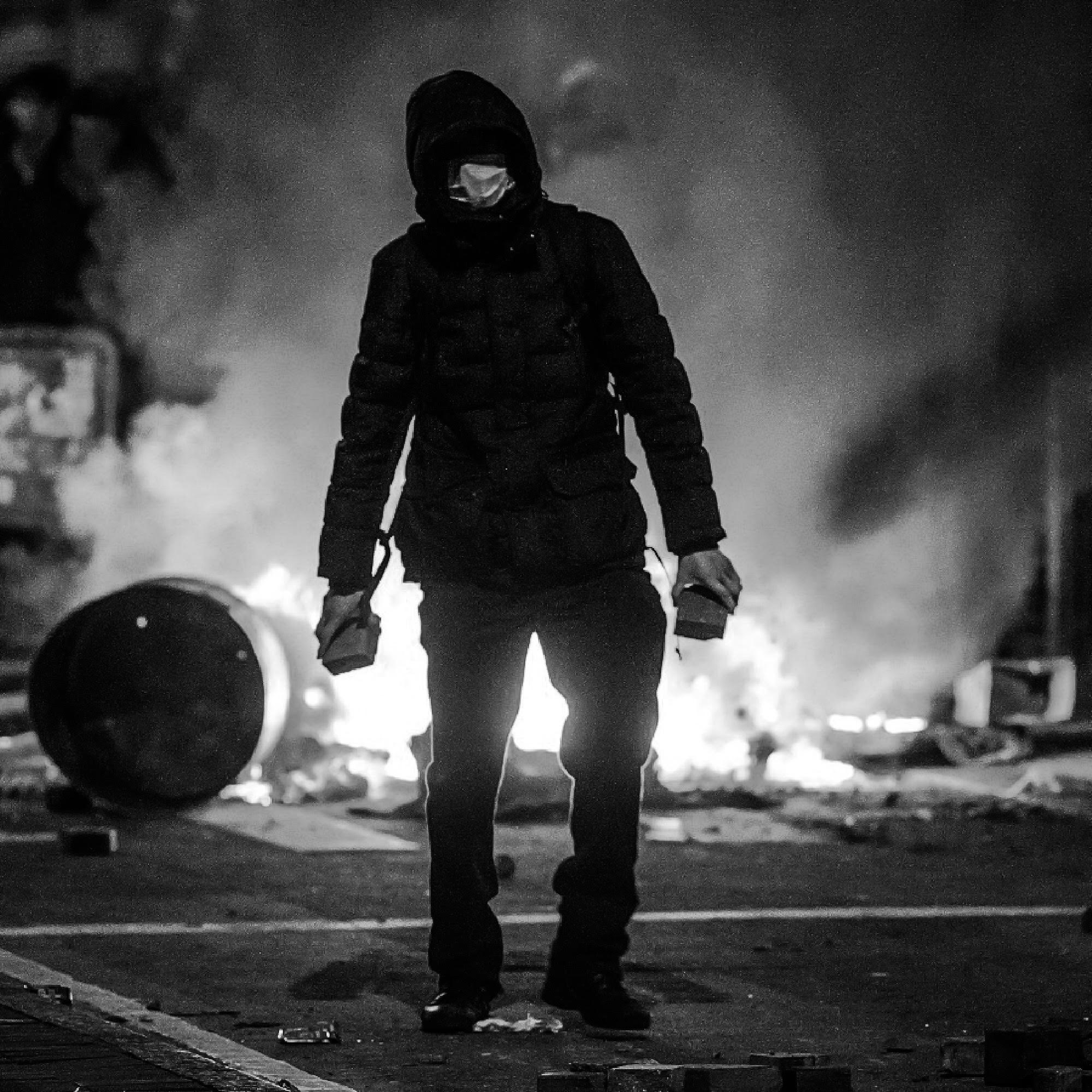 There seems to be a new artist emerging from the Texas Hip-Hop scene and the moves are undeniable. T-Moe is a self proclaimed lyricist residing in Waco, Texas, and his sound is a throwback to the days of rappers doing what they do best, spitting straight bars. His latest record, “War”, was produced by Los Angeles based producer Clearside. The song has already been featured on the season premiere of MTV’s Champs vs Stars, as well UFC’s Road to the Octogon, and UFC’s Fight Night. Whether spitting a sixteen for Sway, or killing 90’s instrumentals all over Facebook, T-Moe is definitely an artist to watch.

President, E.I.C. & Content Manager for Get Your Buzz Up - Digital Media Specialist For Independent Artists
@blitzb_60505
Previous After a careful creation process, DMV standout TROOFFOREVER delivers his “Forever” EP – @troofforever
Next Machete in hand, Druggofchoice smokes up and zones out in his “999” video – @druggofchoice