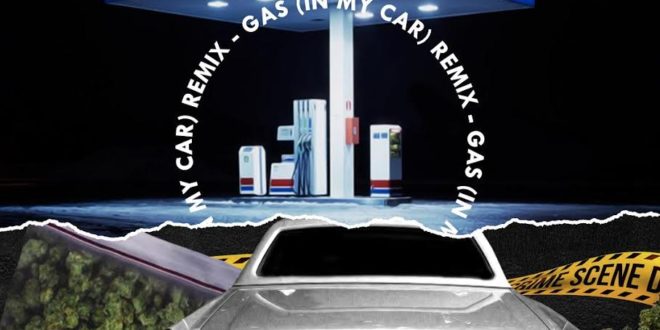 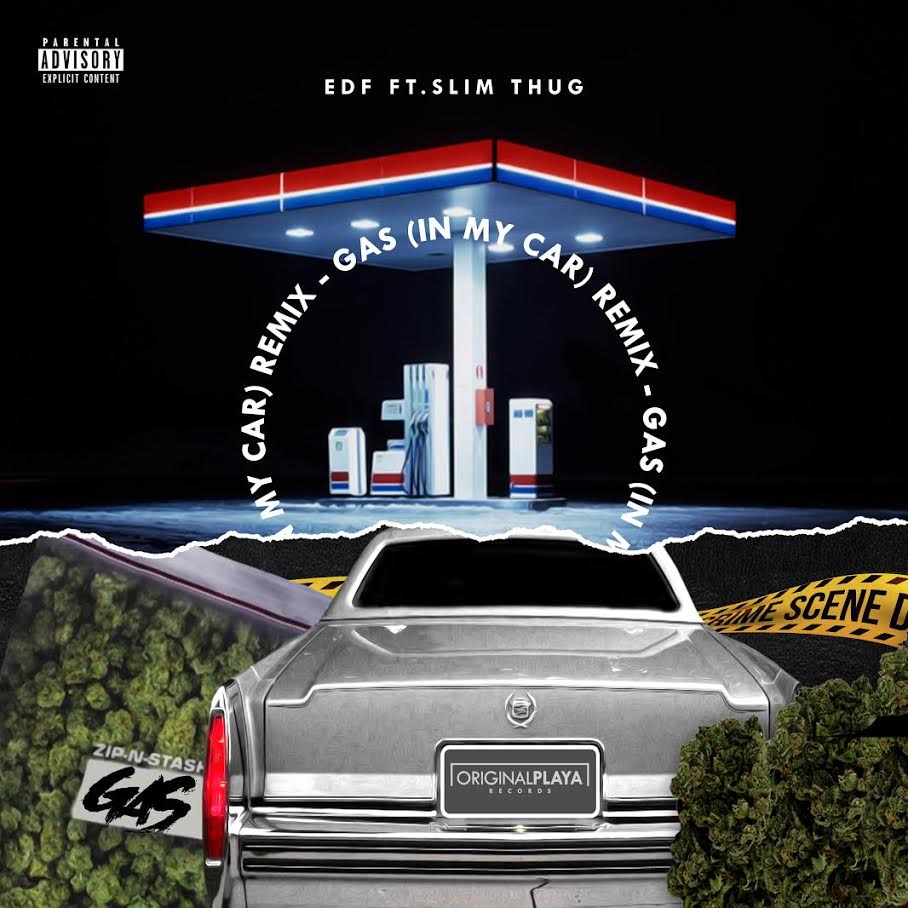 Houston rapper, EDF arrives with new a single titled “Gas (Remix)” featuring one of Houston’s vets, Slim Thug, with production from GnB. The record gives us a preview of what to expect from E’s upcoming project, “Westheimer Superstar” set to release from Original Playa Records later this summer. “Westheimer Superstar” will also include appearances from GLC and Stalley. EDF is a star on the rise out of his city, bringing that classic Houston sound back to the forefront. Stream the “Gas (Remix) via Soundcloud.

President, E.I.C. & Content Manager for Get Your Buzz Up - Digital Media Specialist For Independent Artists
@blitzb_60505
Previous Rell Cash wastes no time getting down to business with the release of “CV$H Over Everything” – @rellcashmusic
Next Director Cory Pitkavish visualizes DJ Afterthought’s “Long Time” track featuring Hi-Rez a and PK Delay – @DJAfterthought @HiRezTheRapper @pkdelay