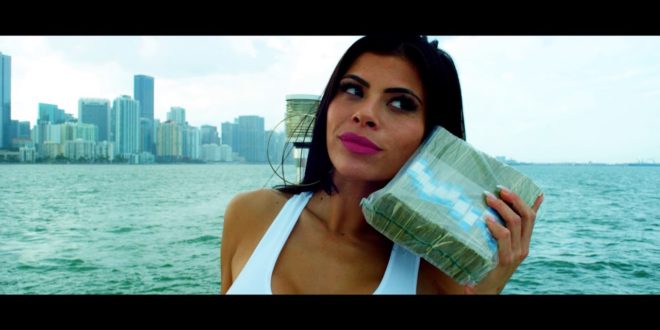 TMG serves up a video for the booty shaking anthem, “Throw A Stack”

Bay Area bred artist TMG Fresh is back with the second visual off his upcoming project that has yet to be titled. Prior to the release of “Throw A Stack,” TMG Fresh made his introduction into the game with his self-titled project “Fresh.” But while the music is developing, his lifestyle is full steam ahead. His birthday week was rumored to have taken the city by storm (literally) by making it rain every night of the week in various strip clubs. He’s certainly living the life that most artists rap about.

President, E.I.C. & Content Manager for Get Your Buzz Up - Digital Media Specialist For Independent Artists
@blitzb_60505
Previous Info56 debuts a set of visuals for the title track behind his producer album, “Southwest” – @deathstar
Next Enter the gangsta and gentleman mindset of ErnieWoodLo in “Lil Big Homie” – @erniewoodlo