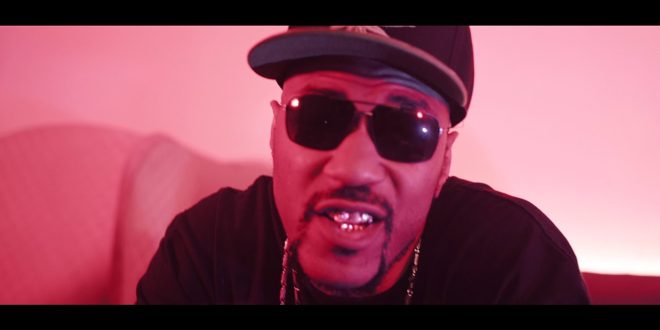 St. Louis rapper Lyricaly Artistic slides onto the scene with a rump-shaking record that’s spring ready and summer approved. “Twerk Dat”, featuring Cash-A-Nova, is the perfect fun-filled record for any turn-up occasion. The latest visual release from Lyricaly Artistic’s album, “The Art of Rap”, Twerk That embodies the warm vibes of 90’s era Hip Hop and reminds viewers that the party can always be brought home.

Also known as L.A, Lyricaly Artistic was raised in a one-bedroom house in Normandy, a small municipality in St. Louis, MO. In 1993, Lyricaly released his first demo tape titled “Mystical Thought”. The disc circulated throughout the St. Louis, with approximately 1,000 units flooding the streets. His following releases, “Pujols the Gang” (2012) and “The Art of Rap” (2017), stationed him as a landmark in the city’s underground rap scene and made him the first emcee to release a 52 track album.

A firm believer in the authenticity of raw lyricism in rap music, Lyricaly Artistic shows listeners his sound is both bold and diverse with Twerk That and leaves his fans wondering what his imagination with produce next.