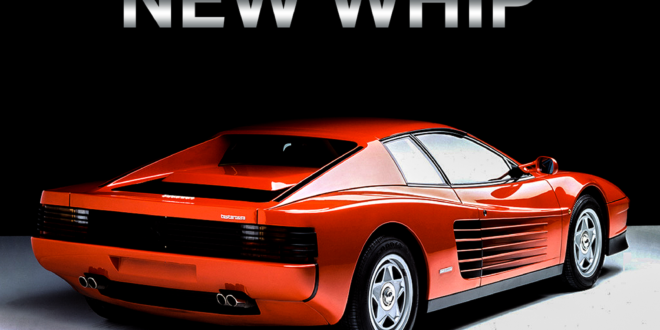 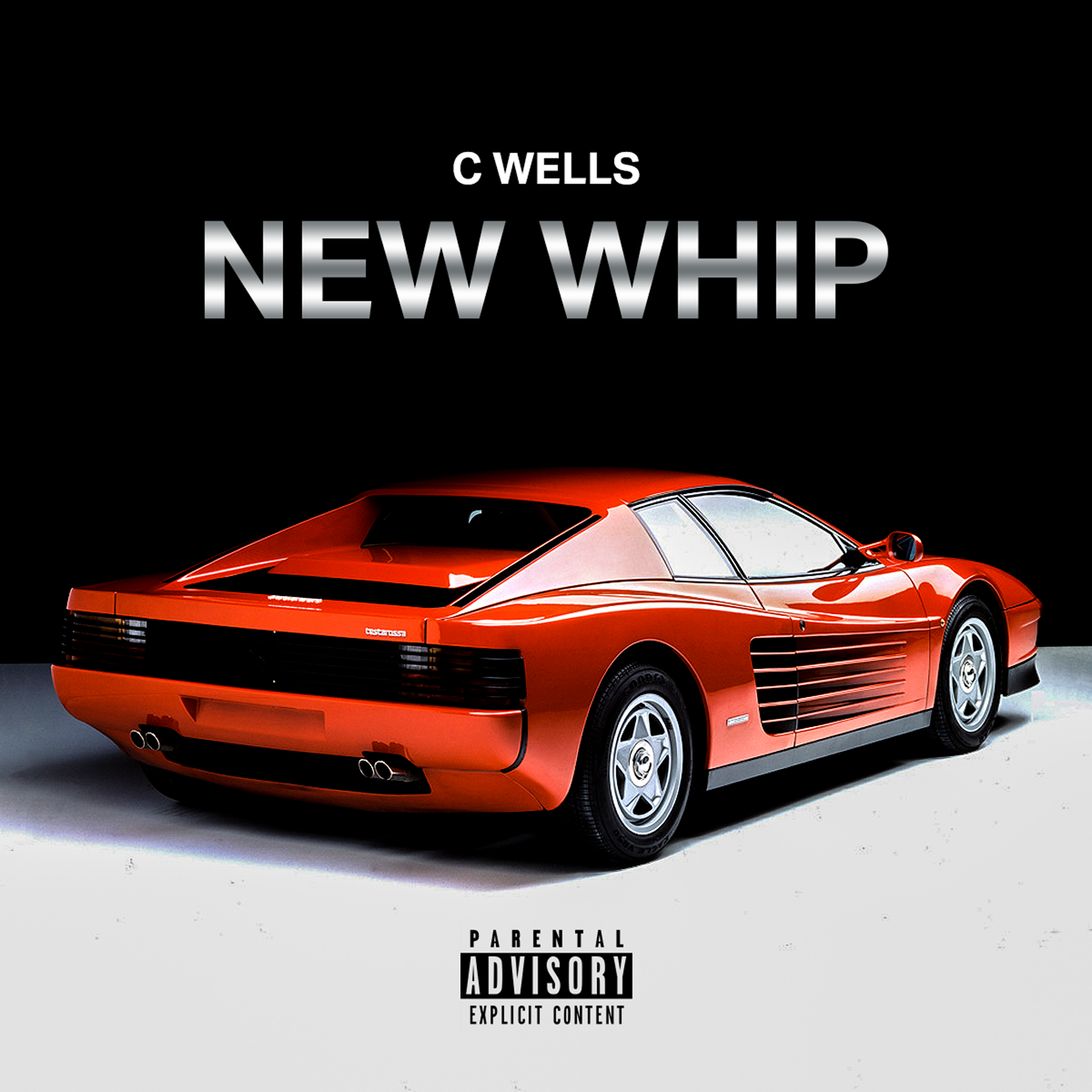 C Wells is a fast-rising recording artist out of Lynn, Massachusetts riding a new wave right now thanks to his new single, titled, “New Whip”. The new song follows up Wells’ September 2017 short-film, “187 781”. On “New Whip”, C Wells is a man on a mission with this quality of lyricism coming from an up-and-coming.

Produced by Marz, C Wells resurges after ten months hiatus with convictions of becoming the next big thing out of Massachusetts alongside Joyner Lucas. C Wells has identified the track as a “Summer Anthem,” with catchy hook and three sizzlingly attractive verses about riding fast and living life just as fast. A track that makes C Wells’ absent well worth the wait.