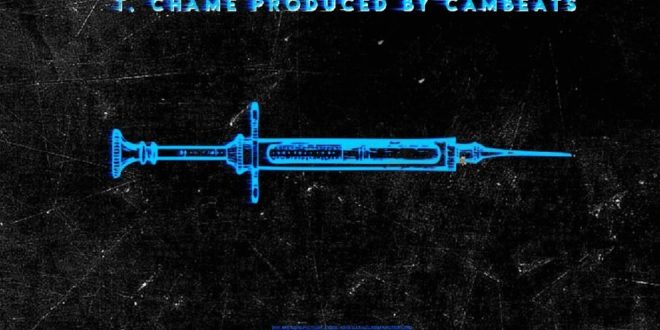 Whatever you do, please don’t press T. Chame’s buttons as he explains why on “P.D” – @DrChame 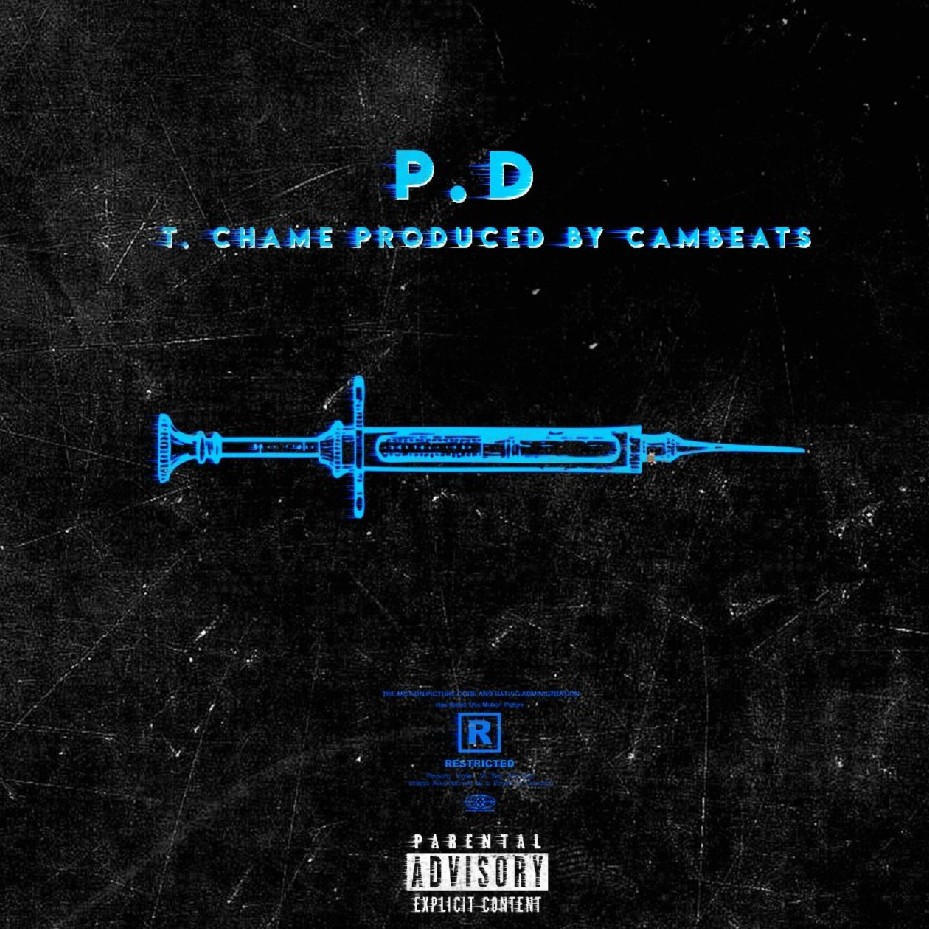 “P.D” By T.Chame is another very creative track which brings a really dope sound along with heavy bass lines that correlate perfectly to create unique vibes. T.chame again never fails with his flow. He brings historical game changing bars that hip hop enthusiast will love. “P.D” is for every type of hip hop fan from the O.G Dons to the newcomer looking for a groovy tune.

Artist T.Chame is low-key one of the more talented artist you’ll come across in 2018. He is a Dallas Texas native who writes creates and produces his own music. Chame was originally born in New Orleans Louisiana. He resided there until the year 2005 when hurricane Katrina forced him to relocate. Being from the south T.Chame would be early on influenced by the culture.

One of his biggest influences rapper Lil Wayne would play a big role is the development of his musical pallet. Chame states that Wayne stood out the most to him because for one they were from the same city but mostly because Wayne was the best. He states when Wayne was in his prime no one could tell him he wasn’t the best which is something he admired being able to talk the talk and walk the walk having proof with the pudding. T says music just naturally came to him. It was something he enjoyed so he pursued it. Chame is a very witty lyricist he says things that make you think things that provoke Intellect. T.Chame explains he enjoys feedback from others so feel free to take the time and give him a shout today.

President, E.I.C. & Content Manager for Get Your Buzz Up - Digital Media Specialist For Independent Artists
@blitzb_60505
Previous Yungeen Ace addresses the reasoning behind his trust issues on “Betrayed” – @YungeenAce
Next MulaManDam transforms to the rap equivalent of Dr. Suess for “Green Eggs & Dam” – @MulaManDam