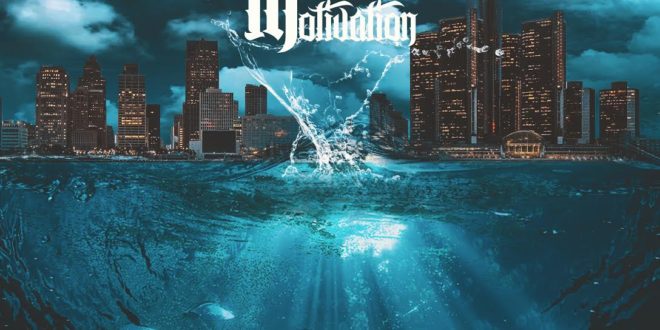 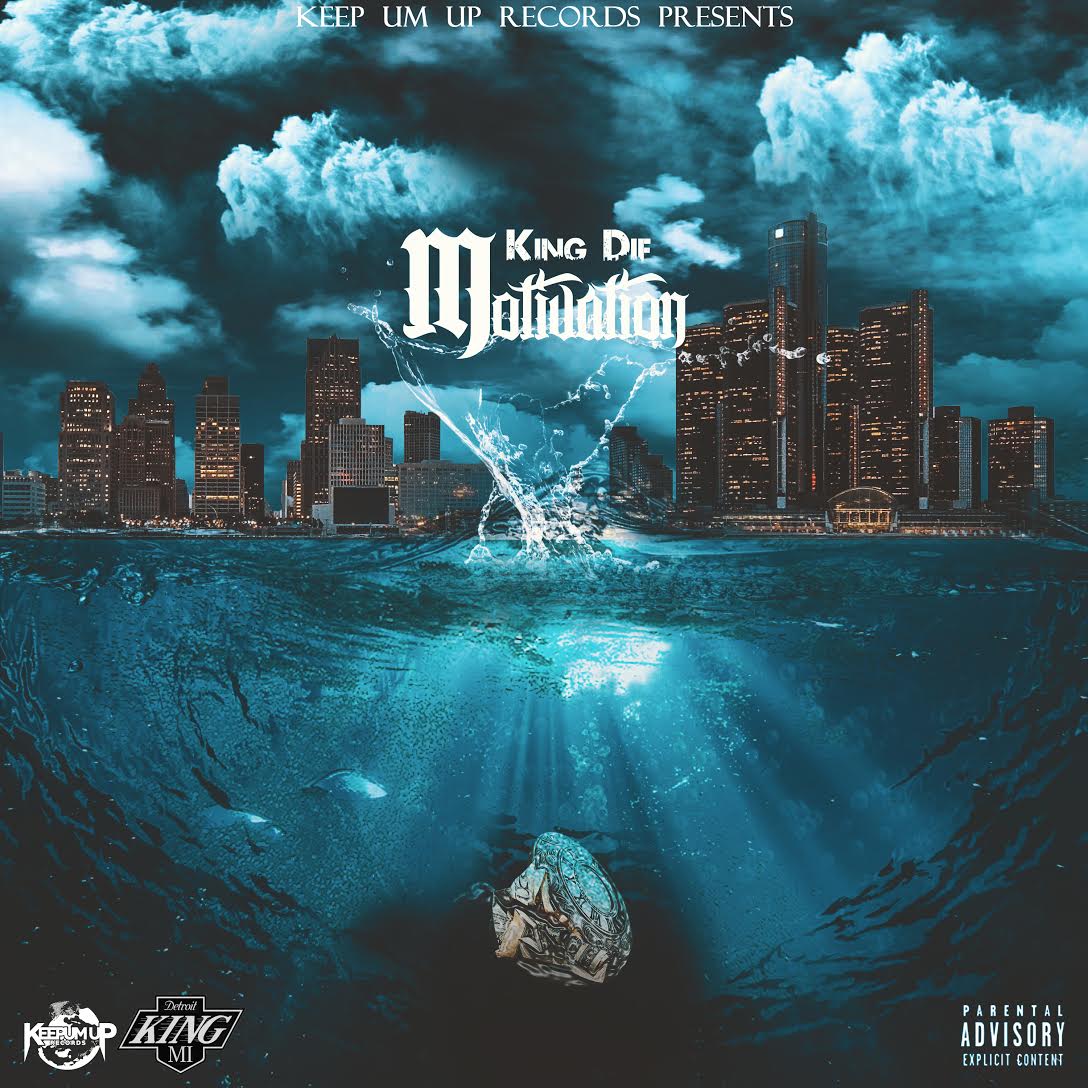 In an era where rappers seemingly turn themselves into characters, creating a facade with the specific purpose of going viral, artists as honest as Detroit rapper King Dif is on a roll this year, releasing his 2nd project of 2018 already titled, “Motivation”. The album gives a more up tempo gritty feel, as well as story telling. Aside from him producing a few records, Dif also reached out to his home producer Pilot Reg, as well as Boston producer, Summit Beatz. He also features artist, Persia Grai, and a few artists under his label. “Motivation” is available now on all streaming platforms.

President, E.I.C. & Content Manager for Get Your Buzz Up - Digital Media Specialist For Independent Artists
@blitzb_60505
Previous Cali Luv doesn’t need a thing because she’s “Had It All” from the go – @luvcaliluv
Next The devil comes calling Lizard Kang and Yung K4Mi on their “knock” single – @Lizard_Kang @Yung_K4Mi