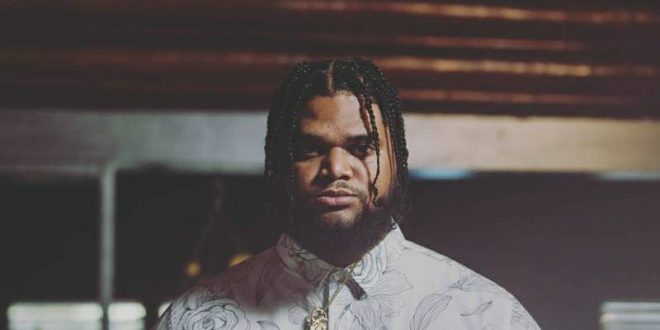 Florida is on fire right now with several great new acts (i.e. XXXtenacion, Lil Pump). Continuing to release more and more great new artists, we are introduced to a new promising act in the name of TxTheWay.

Debuting his brand new first-ever single titled, “Jump”. The single is a mid-tempo vibe that was built for the nightlife. Catchy hooks, trendy subject matter, and a head bouncing production by the talented producer Motiv. “Jump” has adult message for having fun but is also radio-friendly for the sing-along crowd.

While a new face center stage, TxTheWay has built a stellar resume for himself before breakout into his own solo career. Resume as a songwriter including collaborations with a-list group, Major Lazor and Wyclef Jean. Crafting hits for both Grammy-winning acts, TxTheWay has big-name co-signs ready to support the Broward County up-and-comer with his newfound solo career.

President, E.I.C. & Content Manager for Get Your Buzz Up - Digital Media Specialist For Independent Artists
@blitzb_60505
Previous PGH Kiz speaks about the bandwagon riders on “Carbon Copy” – @PGH-Kiz
Next Canadian rapper Richie $tacks hits up with multiply melodies on “Caesar”