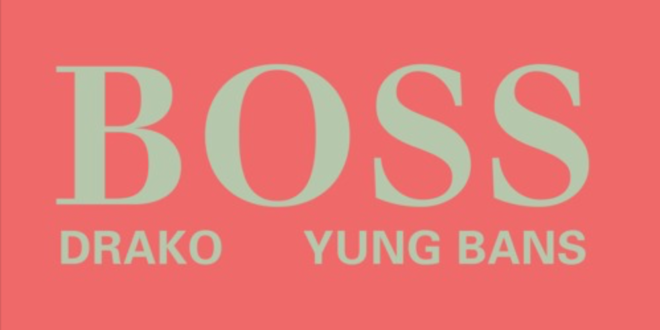 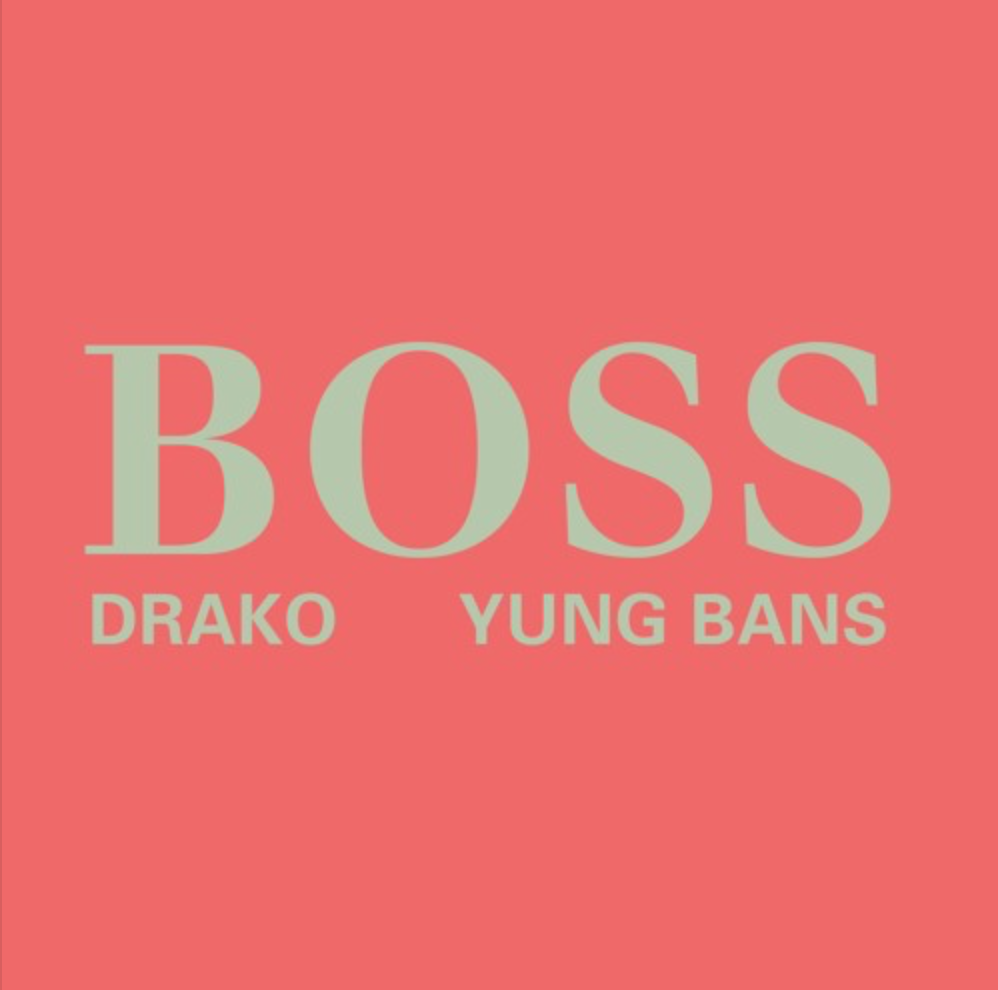 Drako and Yung Bans are arguably two of the hottest young prospects in the Atlanta hip-hop scene.Drako’s debut single “Watch Me Do It” has had a major impact in Atlanta and is currently getting Mixshow airplay around the country. Meanwhile, Yung Bans,has made his own mark with a slew of solo track and EP’s that feature collaborations withLil Yachty, Smokepurpp, Lil Pump, XXXTentacion, Ski Mask The Slumpgod, Playboi Carti, UnoTheActivist, Yung Lean and Wifisfuneral.

Recently, the two buzzing ATL rhymers have come together to premiere the hard-hitting trap anthem, “Boss”. Produced by Lil Voe, “Boss” blends Drako’s up-tempo flow with Bans’ laid back demeanor to perfection. The single also serves as the latest single from Drako’s highly-anticipated debut mixtape, “Fully Loaded”, slated for a May 11th release date on DatPiff.

President, E.I.C. & Content Manager for Get Your Buzz Up - Digital Media Specialist For Independent Artists
@blitzb_60505
Previous Dot The Don has one mission in mind and that’s to “Make Hip Hop Great Again” – @mrmetaphor2018
Next Teddie Cain has no time for games as the rising R&B artist drops “Intro (Tic Toc)” – @TeddieCainJr