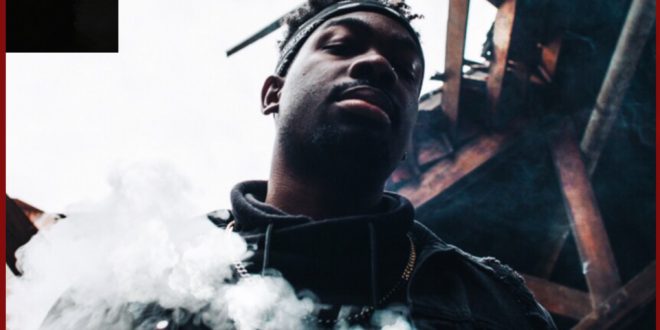 MusicbyKO strikes back against “Adversity” on his new, hard hitting single – @_musicbyko For the past two years, rising artist / producer Music by KO has been trailblazing the underground Bay Area music scene with numerous instrumentals and albums. Starting back in 2016, he first released the five track EP, “I’ll Wait”, that featured the laid back standout cut, “The Juice”. Then in 2017, he debuted “Soul Search Engine”, an eight track effort that found KO showcasing his singing abilities over airy, feel good productions. This project displayed both his production and song writing abilities. Finally, last month KO released his four song collab effort alongside Drefla$h entitled, “Gems & Jewels”.

MusicbyKO now unleashes the soulfully charged, Juno production number, “Adversity”. On the single, he tackles his tough childhood upbringing to his current stance in life, never succumbing to the hardships he has encountered.  KO’s vocal tone rides the beat seamlessly as he cuts thru the crispy drum programming and slices thru the soulful sample chops like a true champion. Quite arguably his best work to date, “Adversity” is available for streaming down below.

President, E.I.C. & Content Manager for Get Your Buzz Up - Digital Media Specialist For Independent Artists
@blitzb_60505
Previous Quentin Beck$ tackles tough questions and much more on “Why Me?” – @quentinmfnbecks
Next KVII channels Jay Z’s “Politics As Usual” persona for new release – @KVII803