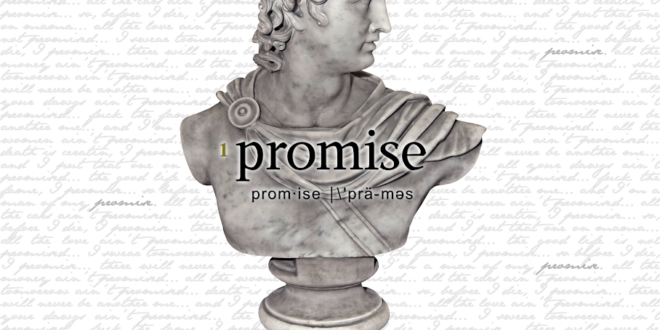 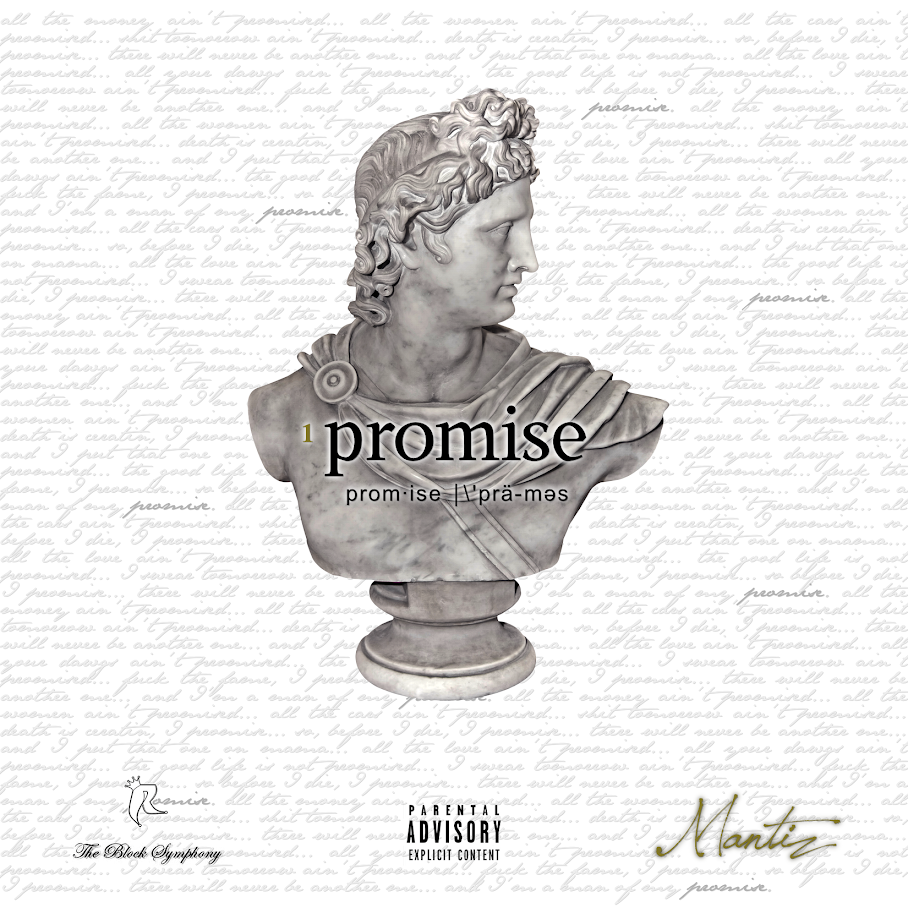 Rapper, producer, and engineer Mantiz returns after a brief hiatus with a new smash guaranteed to make noise titled “Promise”. The South Carolina native also produced, mixed and mastered the single. On the catchy single, Mantiz makes promises that he will ride for his family, be great at all he does, and mostly, to remind others that nothing is promised. Mantiz, as well as the record, are undeniable, and this is the first of many records to come as he continues to prepare for his forthcoming project, “The New Bo Jackson”.