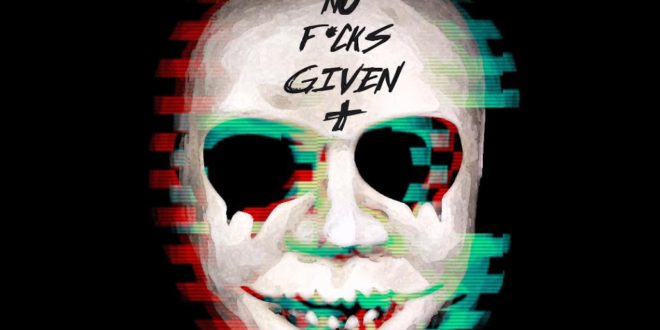 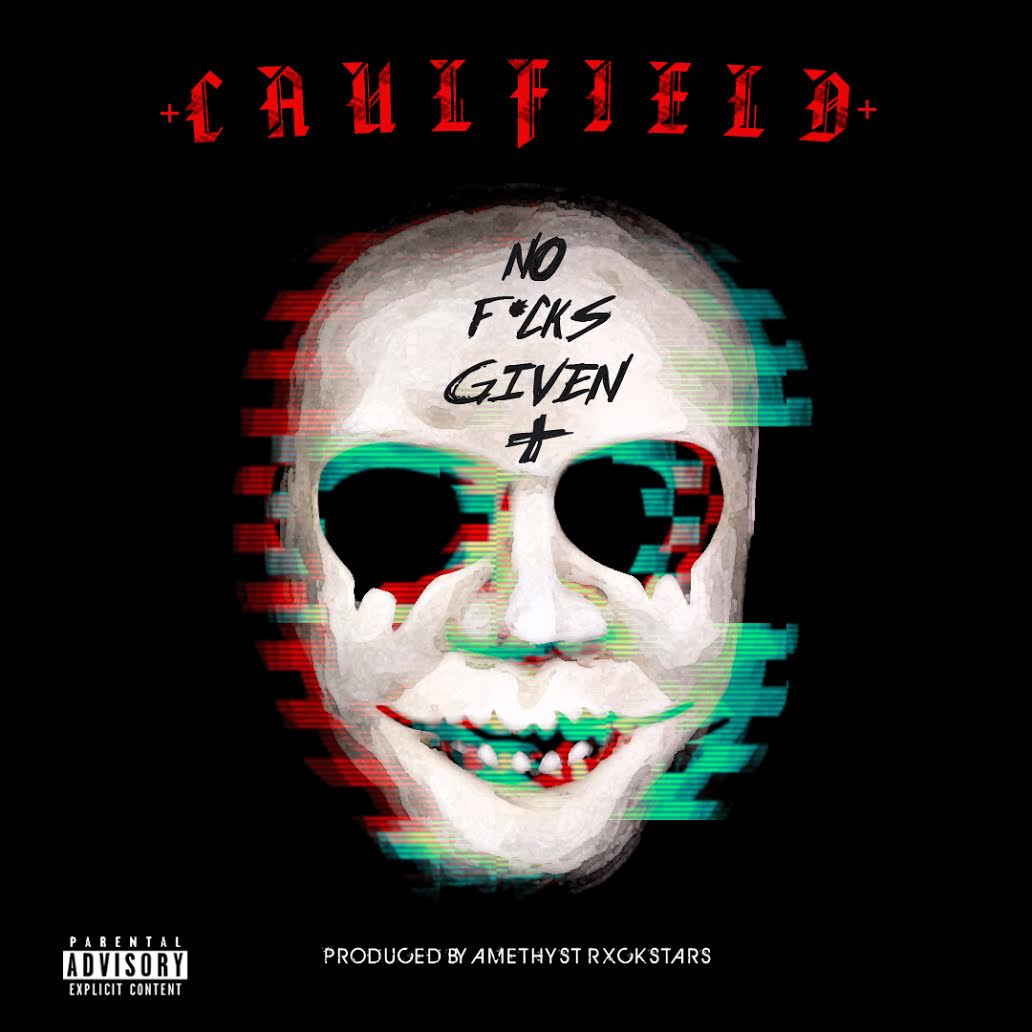 Caulfield is an American Hip Hop artist from Athens, Georgia whose recent EP, “Under the Influence” has taken social media by storm. Grabbing the attentions of fans nationwide, Caulfield’s independent rise has afforded him opportunities to perform at renowned venues such as Georgia Theater in his hometown.

Before the first quarter of the new year wraps up, Caulfield is ready to unveil his latest visual work for his bold single, “No F*cks Given”. The single serves as the first off his upcoming EP, “God is Dead”. While the single is self-explanatory – it’s a verbal onslaught directed to his haters – his “God is Dead” EP delves a bit deeper into the five stages of grief.

President, E.I.C. & Content Manager for Get Your Buzz Up - Digital Media Specialist For Independent Artists
@blitzb_60505
Previous Epademik and Siccness enter into their rhyming alter ego’s on the “Walter & Whitey” EP – @epademik @siccnessmusic
Next If it’s not about money or growth, Millyz and Nino Man have “No Time 4 U” – @Millyz @ImNinoMan