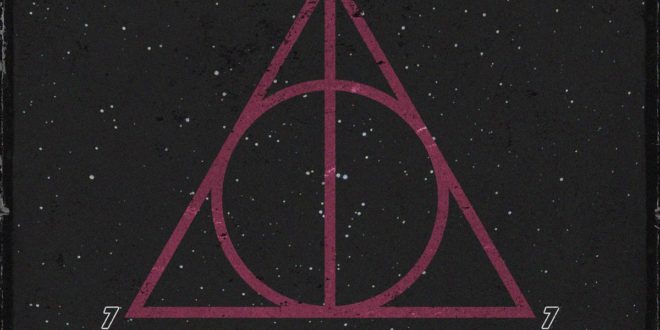 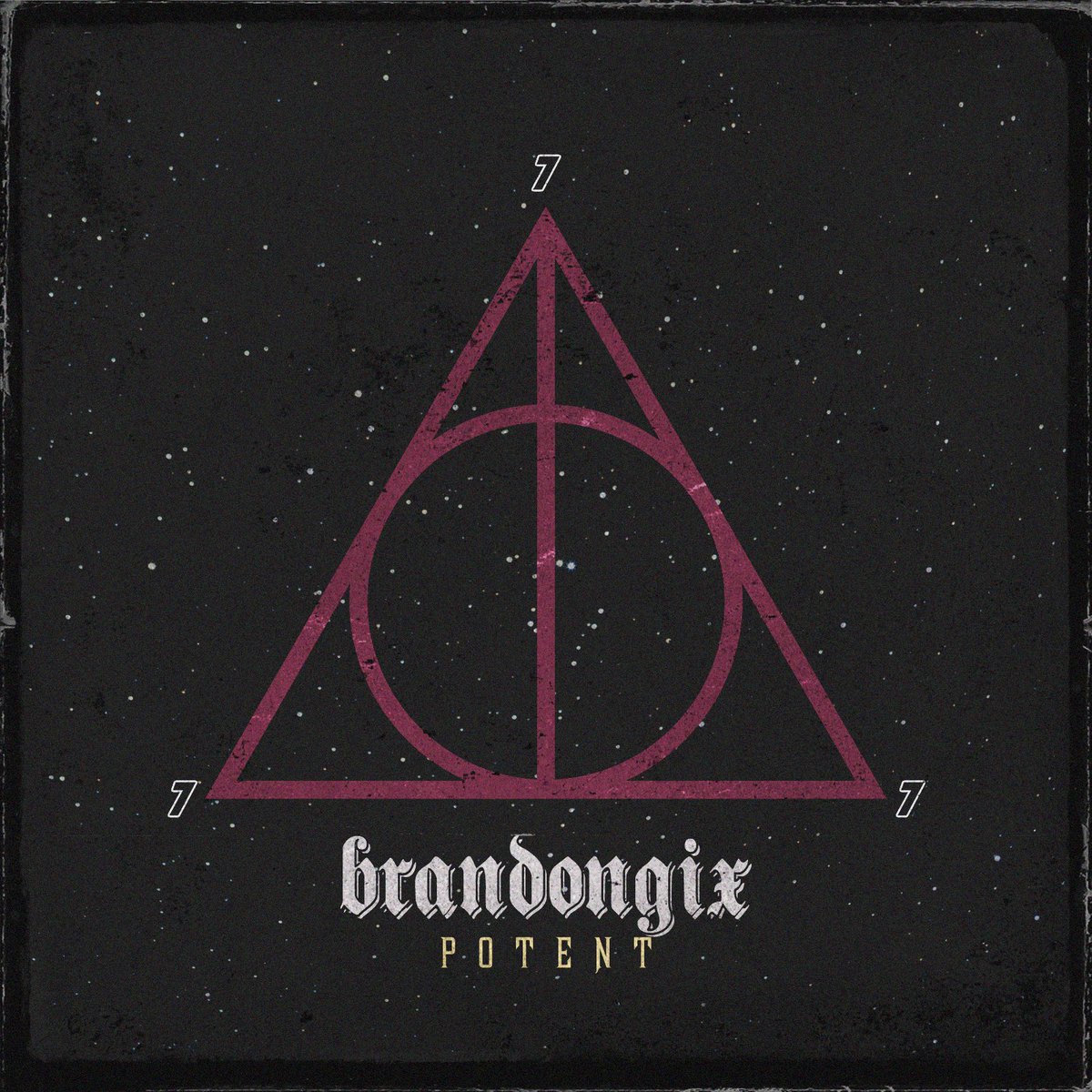 Brandon Gix is a recording artist based out of Los Angeles, California. He started doing music in 2010 and then releasing it officially in 2012. Gix writes all of his music as well as writes/co-writes for others. What drove Brandon to creating music was his mother. Once she passed away in 2009, he instantly went into a deep depression. This was the definitive moment that propelled the California native to vent his feelings thru song creation.

His latest release comes in the form of “Potent”, a laid back reflective joint that finds Gix fully focused and delivering “Potent” word play over a cosmically relaxing beat. Listen to the single and Soundcloud and stay tuned for future releases.

President, E.I.C. & Content Manager for Get Your Buzz Up - Digital Media Specialist For Independent Artists
@blitzb_60505
Previous Danya Black serves up a wicked “Warning” with So Cinematic – @imDANYABLACK
Next Wet Visuals mans the lens for “Aye” from San Jose’s Pavelow and Suigeneris