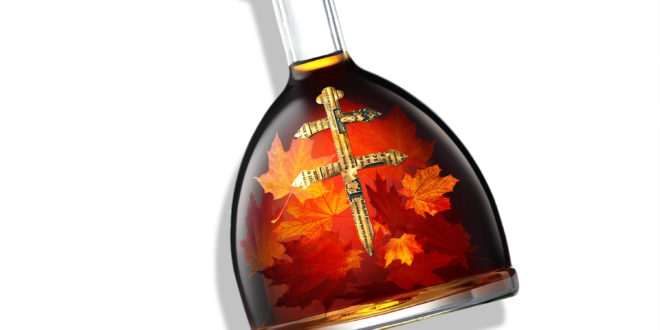 Jack Juan teams with producer Young Jordan for the dark yet tantalizing sounds of “Ride To”. The DMV artist takes the Orlando underground music scene by storm with his new project, “Never Too Late”. He claims his story telling is so vivid and relatable that he is just what the game has been missing. The single, as well as, the eight track project can be found on Juan’s Soundcloud page.