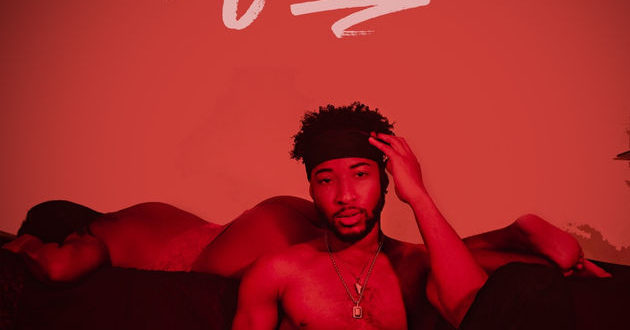 Adam Ford and LimeLife are slowly but surely making noise with sweet harmonies and establishing their place in the R&B realm. At the age of 16, Adam began singing and established a five man group called RichMan. The group’s first performance was in front of the wealthiest audience at the Ft. Lauderdale Boat Show and they loved it. It was evident that this would be a group to be reckoned with. The career of the group was short lived, as they broke up a year later in 2009, and from there, Adam Ford, solo artist, was created.

In late 2015, with the support of LimeLife Miami, an up and coming Entertainment Label, Adam began creating waves in his city. His hit single “Mood” lit the city up and he began touring it throughout colleges and universities. Since than, Adam has also recorded another catchy record titled “Mood”, and it has the ladies going crazy with its smooth melody and sexy words.

President, E.I.C. & Content Manager for Get Your Buzz Up - Digital Media Specialist For Independent Artists
@blitzb_60505
Previous Randy Stay Snappin and Gunplay imagine a better way of living on “Change My Life” – @randystaysnapin @GUNPLAYMMG
Next It ain’t nothing for Gio Baby & Bad Azz Becky to “Run It Up” in this 239 Turk Visuals flick – @GioBabyBDE @IAmBadazzBecky