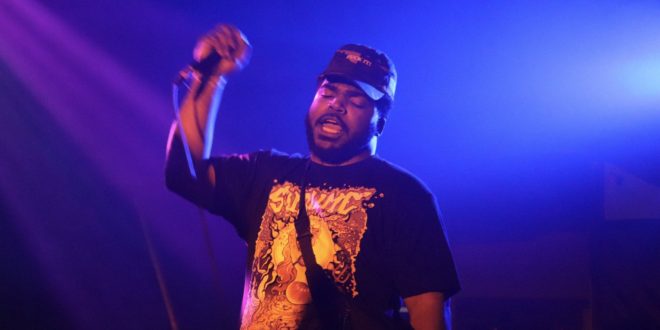 GU$TO is a nineteen year old rapper / producer from St. Louis, Missouri. He also is a part of the rap collective, KILLTHECULTURE. The Midwest talent has been rapping and producing music since age fourteen. His forthcoming album, “PRESSUREPACK 2: The Story of Pep Boy”, is set to release on February 16th. In preparation, GU$TO unleashes the aggressive sounds of “Big Wurm”, produced by Izak. He describes the track as an an in your face, loud and ignorant banger. Catch the bass heavy release below and stay tuned in for the album to debut this month.

President, E.I.C. & Content Manager for Get Your Buzz Up - Digital Media Specialist For Independent Artists
@blitzb_60505
Previous Sai is in search of a love fix on “I Need A Substance” – @vxxsai
Next Bryan Bandit tells “Karma” to come catch him in his KoganDumb flick – @BryanBANDiT