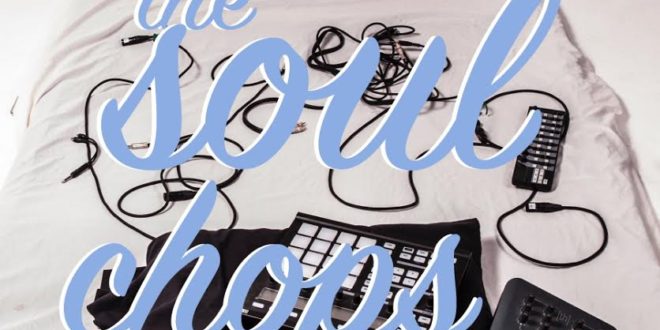 Theory Hazit hits us over the head with the 20 track beat tape, “The Soul Chops” – @Th3oryHazit Producer and recording artist, Theory Hazit, known for his work with Braille, Kokane and Redman, has released an instrumental project every month of the year in 2017! To end the year with a bang, Theory has teamed with indie label Kiasu Records to bring fans “The Soul Chops”, a brand new 20-track instrumental project with some of Hazit’s finest work this year. For fans of J Dilla or Madlib, Theory also adds his own vocals and taps Portland’s Libretto as well for a guest appearance. Located in Portland, Oregon Kiasu Records is a small but efficient team, purely focused on limited edition vinyl releases, making “The Soul Chops” their third official release of 2017. Available now on a limited edition double 12″ LP printed on white vinyl, Theory Hazit’s “The Soul Chops” comes via free shipping at KiasuRecords.com.

President, E.I.C. & Content Manager for Get Your Buzz Up - Digital Media Specialist For Independent Artists
@blitzb_60505
Previous Reime Schemes is joined by Kerome to fully illustrate his “Book Of Rhymes” – @OmegaSons
Next It’s safe to say that El Paso’s The Fifth Estate is “Stuck In The 90s” on new album – @thefifth_estate