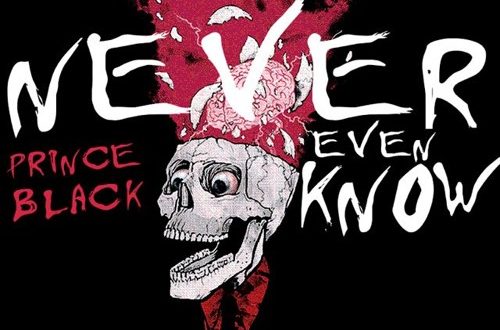 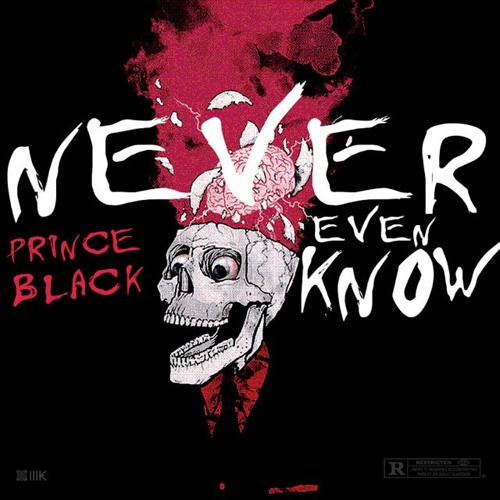 Queens, New York raised rapper Prince Black is back at it again. This time with the new song, “Never Even Know (What’s The Word)”. As soon as you press play, expect a frantic tone with boiling sentiment, word play that deserves much more recognition and one-liners that can leave an individual ruminating for a hot minute. Prince Black is food for sanity in a game that has become money-grabbing, shallow and flooded with inordinate amounts of clichés and platitudes.

President, E.I.C. & Content Manager for Get Your Buzz Up - Digital Media Specialist For Independent Artists
@blitzb_60505
Previous WXRTHY hits the streets, getting his feelings out with a top shelf bottle in “Thinking About You” – @HaynesTagless
Next Meet the “Young OG” from Green Bay, Rushmobb BoyBoy – @BoyBoyRM