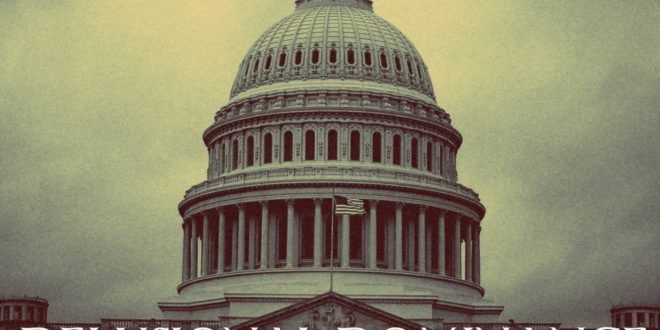 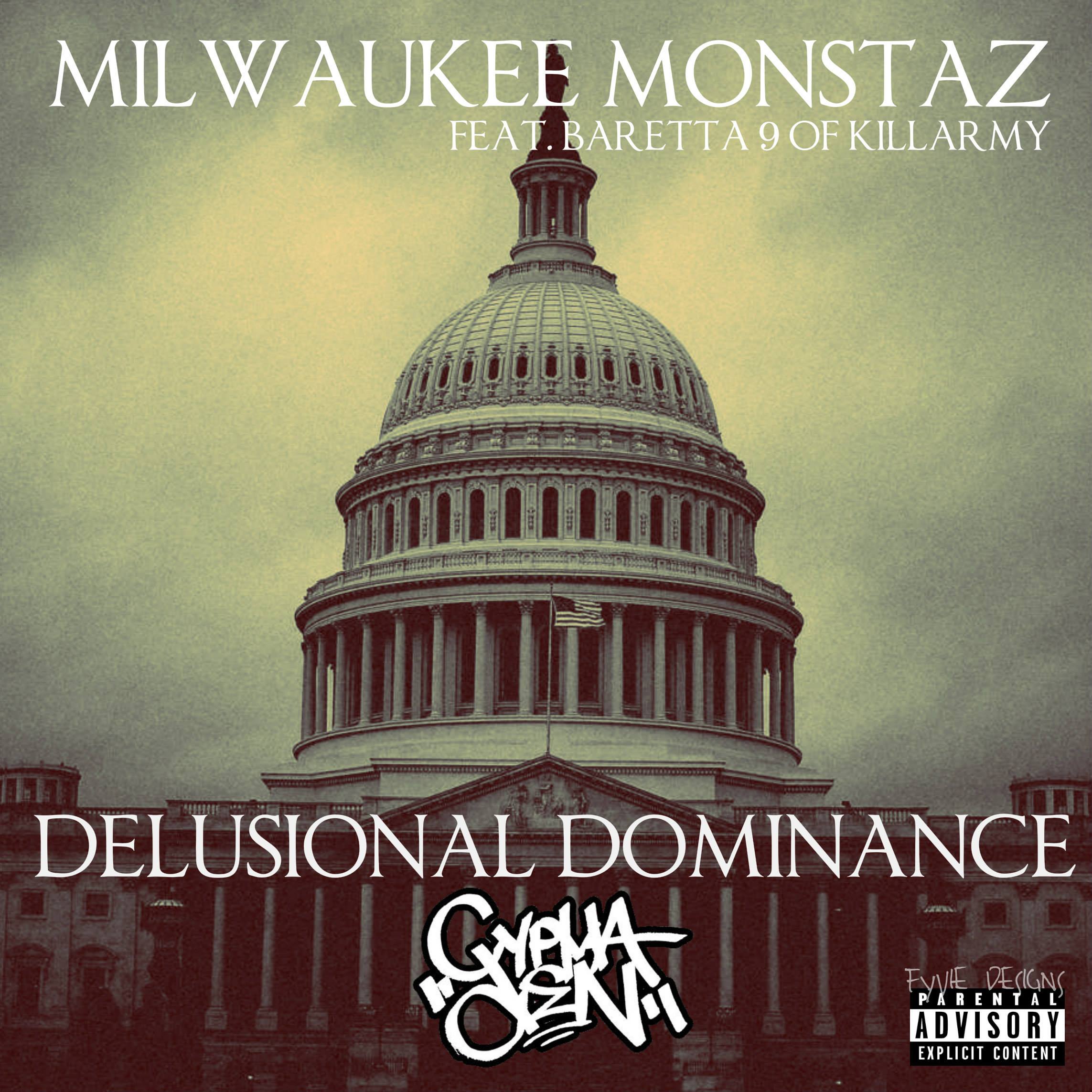 Wisconsin shogun assassins Taiyamo Denku and Maximus Da Mantis creep back on the scene with yet another drop in the form of “Delusional Dominance”, produced by Dcypha. Forming the dual effort of Milwaukee Monstaz, the emcees have dropped numerous singles from their self-titled debut album alongside seasoned vets such as Cappadonna, Bronze Nazareth, Reef Da Lost Cause and Kinetic 9; who joins in on this new cut. Formerly known as Baretta 9, the Killarmy alum adds in another sinister layer to the sinister soundtrack featuring audio reel slices and dark production. Listen to “Delusional Dominance here.