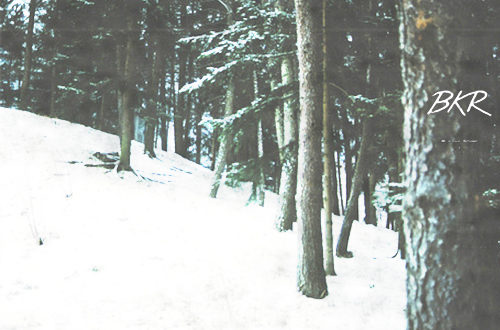 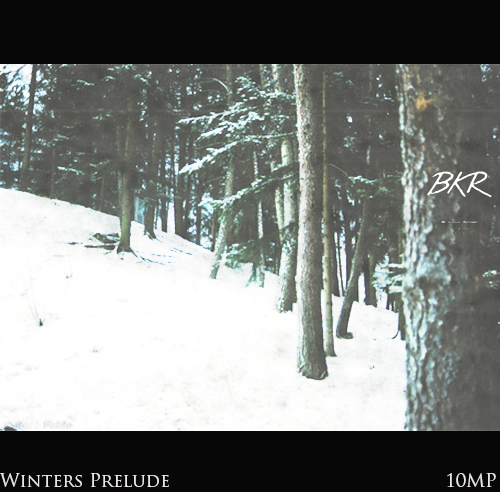 With 2017 coming to an end, 10 MP releases his second seasonal project of the year with “Winters Prelude”. This EP contains previous released tracks like “King Of This” featuring Beeisthefuture and MP’s “9 to 5”, a remix to Katelyn Tarver’s hit, “Weekend Millionaires”. “Winters Prelude” displays a mix of emotions from the artist, from rage to love, success to heartbreaks.

While the whole project is a playlist you can vibe, chill and ride out to, a few standout tracks include “King Of This”, “Where You At?” and “Throwed”. 10 MP handles some of the production on the project while including Chad Stubbs, Trip 7, C-Rock Beats, and more as other production credits. Check out the full EP on Soundcloud.

President, E.I.C. & Content Manager for Get Your Buzz Up - Digital Media Specialist For Independent Artists
@blitzb_60505
Previous Lightshow links with YFN Lucci for the trap fueled visual, “No Info” – @lightshow10thpl
Next Bobby Hagens drops “KTG”, the next single from his 2018 album, “Colors” – @BobbyHagens