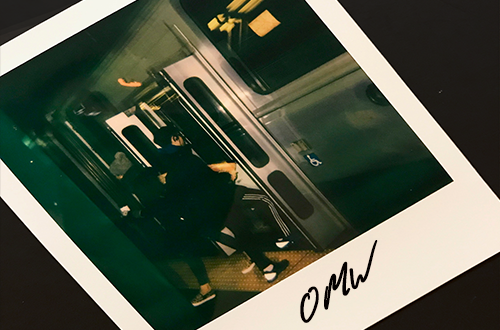 Have no fear, Boston’s Bry returns with new music in the form of “OMW” – @becomingbry 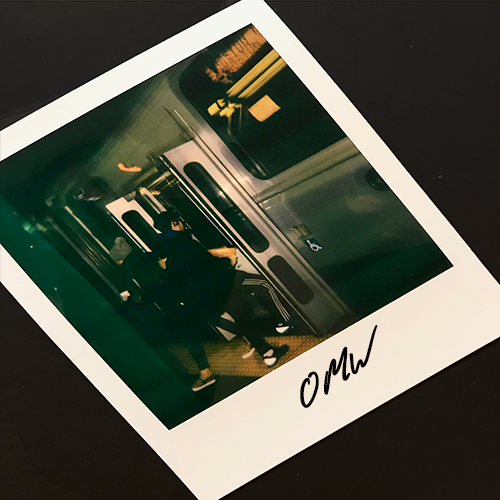 Bry recruits frequent collaborator and international producer Beats Craze for his latest single “OMW.” This marks the second release in two weeks for the 21 year-old Boston based recording artist. After a busy first two quarters, Bry decided to get back to the drawing board and really focus on developing his sound. Five months later and he’s back with hands down his most versatile, most original and most polished music to date. Be on the look out for the official music video for “OMW” next Wednesday.

President, E.I.C. & Content Manager for Get Your Buzz Up - Digital Media Specialist For Independent Artists
@blitzb_60505
Previous Jigga Jerry offers a glimpse into his Manhattan mindset on the 4 track EP, “Blu Jay” – @jigga_jerry
Next “On The Surface”, Casket D. seems collected but his mind begs to differ – @casket_mgb