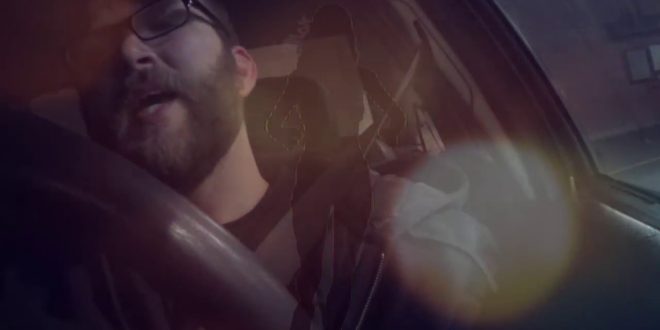 Ride shotgun alongside C.M.J. as he spills his feelings on late night vibes of “Lives We Lead” – @ChrisMikeJensen

After a busy 2017 that included a national tour across the U.S., plus opening performances for Wu-Tang’s Raekwon, Gift Of Gab from Blackalicious and indie rap heavyweight Jonwayne, Christopher Michael Jensen returns with “Lives We Lead”, another song from his latest album, “A New Age”.

The Ackronem-produced track digs deep into introspection as C.M.J. reflects on the lives of he and the people around him, trying to make sense of unclear situations and bring meaning into focus. The single shot video is directed and edited by Chris himself and displays his thoughts and inner feelings as he lets his emotions out during a late night drive.

President, E.I.C. & Content Manager for Get Your Buzz Up - Digital Media Specialist For Independent Artists
@blitzb_60505
Previous JustPierre shows his love for Jesus “All Day” everyday as well as thru his music- @JustMePierre
Next Mic Lowry releases “Have Yourself A Merry Little Christmas” in time for the holidays – @WeAreMicLowry