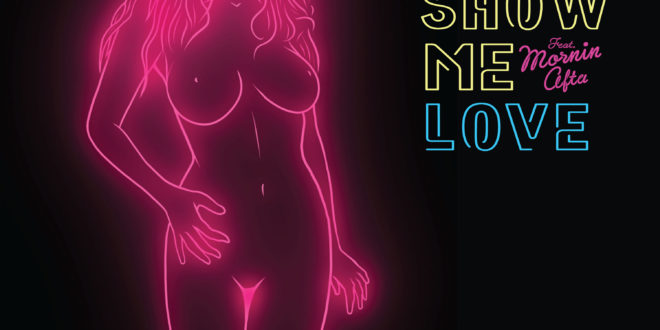 DMV standout Arcade Droyd is a jack of all trades. He’s put in work behind the scenes as a producer and engineer, cultivating and fine-tuning his signature sound, the self-proclaimed “Mad-House” genre. He steps to the forefront on “Show Me Love”, showcasing his talents as an emcee on his own forward-thinking production. The track features DMV crooner Mornin Afta, whose vocals coalesce with Droyd’s dynamic soundscape in a breakout single that turns the nostalgic source material on its head.