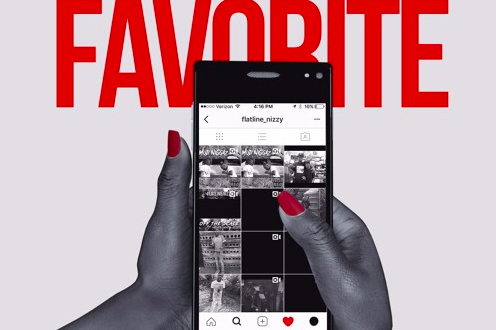 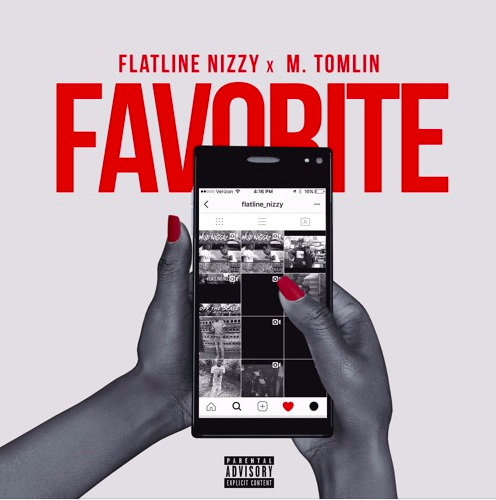 Pittsburgh native, Nate Freeman J – known by his Hip Hop alias, Flatline Nizzy – fuses a mixture of street savviness and bold sounds for a refined product. After gaining major recognition with his mixtape series “Underrated” in 2013, Flatline Nizzy hasn’t let up one bit. By the time he released his third installment, Nizzy garnered over 400K views over the course of his series. In 2016, Flatline NIzzy was also named as one of the top 10 artists to watch for out of Pittsburgh.

Now, Flatline Nizzy ​has unleashed his new single, “Favorite”, ​to close out the final quarter of 2017. The record is a cut ​off his highly anticipated project, “SALUTE” – which is expected to drop soon! Sampling Pharrell and Snoop Dogg’s hit single, “Beautiful”, Nizzy talks about all the qualities his “favorite girl” possesses and makes his intentions known. Paired with M. Tomlin’s charming vocals, “Favorite” is sure to be your girl’s favorite record.