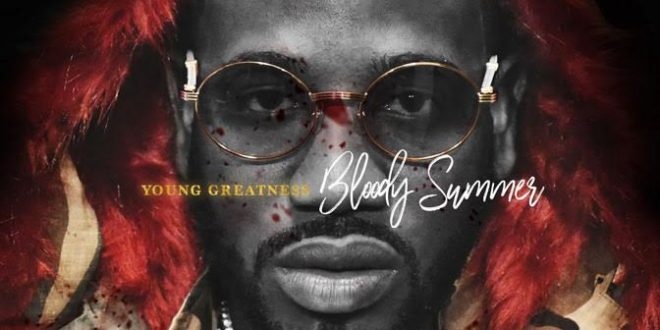 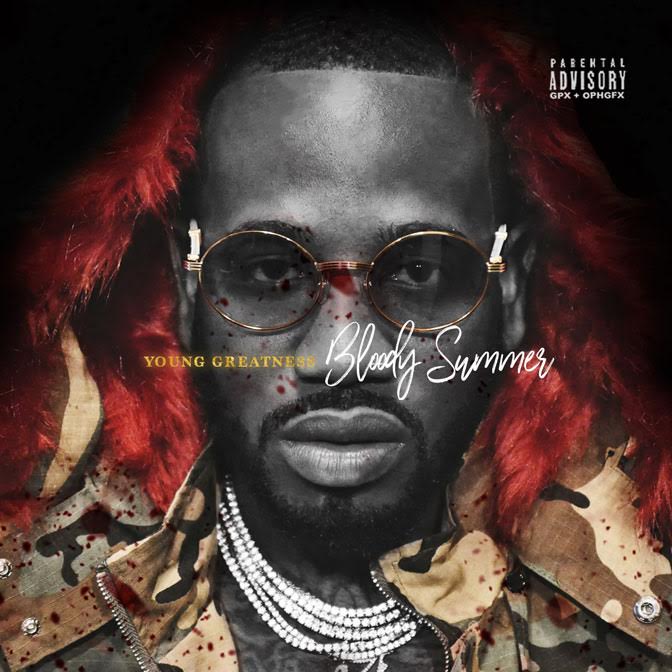 “The first time I heard him, I knew he was going to be big,” adds Cash Money Records co-founder and Chief Executive, Bryan “Birdman” Williams aka Baby. “He’s got a grasp on melody that few artists have. It’s the sound of the future.”

Young Greatness had already earned an RIAA gold plaque for the smash single “Moolah” as well as the recognition of Forbes, Noisey, The Fader, Complex, and more between releasing standout mixtapes such as 2015’s “I Tried To Tell Em” and 2016’s “I Tried To Tell Em 2”. However, his road twisted and turned down an unbelievable path—from NFL prospect to Katrina survivor to convict to underground star—before he reached this point. Now, he’s realized his full potential and is ready to share “Greatness” with the world.

President, E.I.C. & Content Manager for Get Your Buzz Up - Digital Media Specialist For Independent Artists
@blitzb_60505
Previous Kente releases his self-directed ​​music video for “Mama Said” – @mistakente
Next iLL Neal gets all the way gully on his latest single, “The Livest” – @illnealhiphop