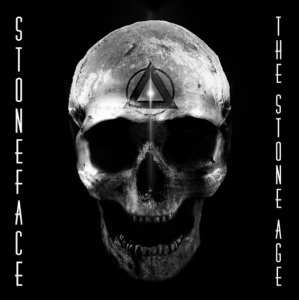 On the midst of Stoneface’s debut album release, “The Stone Age”, the North Philadelphia wordsmith liberates another jewel titled “Ransom Dialect” featuring the Queensbridge veteran, Nature (The Firm). The pulsating landscape of “Ransom Dialect” is provided by producer BP and serves as a solid foundation for both spitters to deliver their street diction. Nature provides a classic performance before smoothly passing the mic to Stoneface, spitting “if you can’t be like Mike be Dominique”, and Stoneface receives the pass while fluidly adding on, “around the back like Kyrie” followed by a vivid Stone verse that perfectly paint’s a picture of triumph over today’s poverty-stricken streets.

President, E.I.C. & Content Manager for Get Your Buzz Up - Digital Media Specialist For Independent Artists
@blitzb_60505
Previous iLL Neal gets all the way gully on his latest single, “The Livest” – @illnealhiphop
Next Quis Christ takes a nod from Group Home for “Life As A Shortie” project –