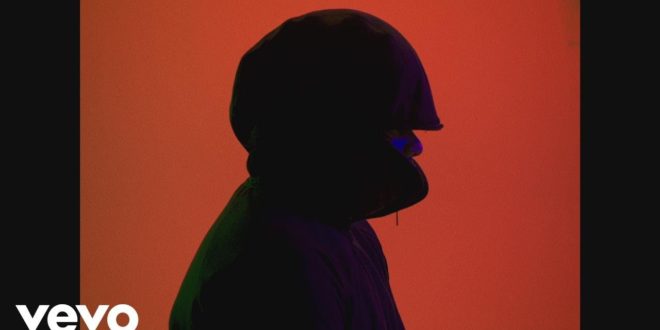 NO1 Noah is rising act to know, even if the singer/songwriter and producer is keeping his identity under wraps to the general public. His recent single “Stuck on Stupid” has picked up steam on streaming sites, with the SoundCloud version clocking in at over a million plays and counting.

The song tells a love story mixed with heartbreak, and his new video follows that same narrative. In one moment, he’s making plans to spend the rest of his life with his girl. Then the next thing you know, he’s pouring his heart out over the pain she causes him. Check out the multi-colored visual now, down below.

President, E.I.C. & Content Manager for Get Your Buzz Up - Digital Media Specialist For Independent Artists
@blitzb_60505
Previous Atlanta’s Jeff Chery assists Baby Sweet on “I Did That” – @Baby_Sweet @JeffChery
Next Skinny Pete & Mooky get as high as eyes can see in “They Don’t Know” – @ClydeCarson @SkinnyPeteMusic