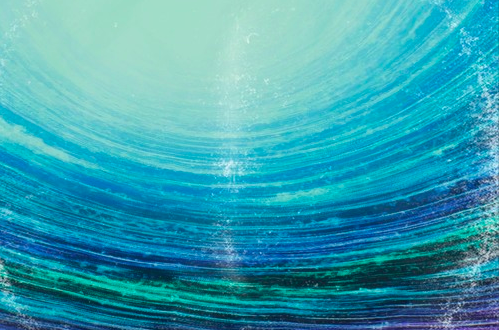 MopTop invites listeners to a toast for his latest drop, “Bottoms Up” – @MopTop MopTop, the Chicago resident turned New Yorker, continues to overlap genre-specific barriers with his music as both a DJ and producer. ​His eclectic style of mixing and producing has captured the attentions of publications such as NY Magazine, The Chicago Reader, URB Magazine (Next 100), and more. ​Once again, MopTop taps Brooklyn rapper, GRAMZ, along with Skip Rage and singer, Amanda Skye for his fall ’17 drop.

​On “Bottoms Up”, the fusion of funk, soul and Hip Hop touches on MopTop’s versatility as a producer. His ear for music and ability to blend a wide range of sounds makes his discography unique. MopTop’s multifaceted musical style – one that he’s cultivated and perfected for a number of years in Chicago’s underground music scene – is now infiltrating New York City’s soundscape. Take a listen to “Bottoms Up”.