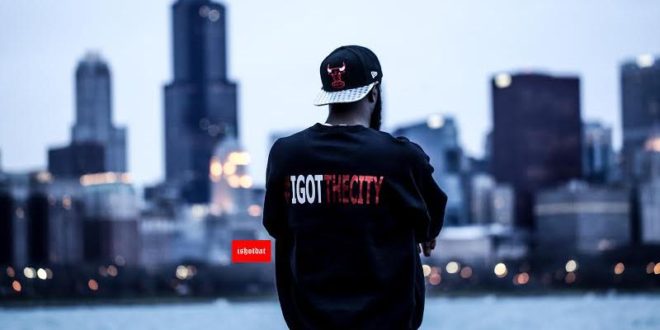 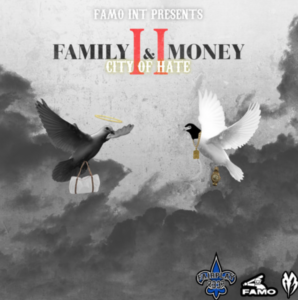 Fairplay is a lyrical assassin, using his gritty street tales from the crime ridden streets of Chicago to capitate listeners. He has a penchant for 90’s hip hop, utilizing the old school mentality with a new school flavor. In the last few months Fairplay has perfected his skills behind the camera, dropping 2 well received visuals in anticipation for his highly anticipated full length Friends, Enemies, Demons & Saints. We really get to know him as a man, friend, and emcee. By the end you’ll be rooting for him to make it out of the city.

Fairplay is also family man, and has just dropped his second compilation tape, “Family and Money 2 (City of Hate)”. While Fairplay makes up the bulk of the tape, he enlists features from his crew that has created a grass-roots movement in Chicago.

President, E.I.C. & Content Manager for Get Your Buzz Up - Digital Media Specialist For Independent Artists
@blitzb_60505
Previous Plug into the crazy misadventures of T-Hood in “All Day” – @TheRealThood
Next “Bag Music” is Little Rock native Rod-D’s latest mixtape – @ROD_D_SMG