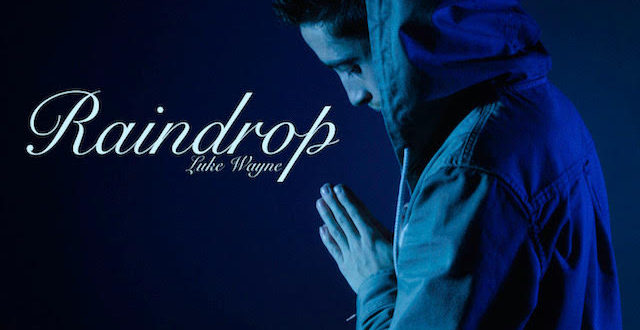 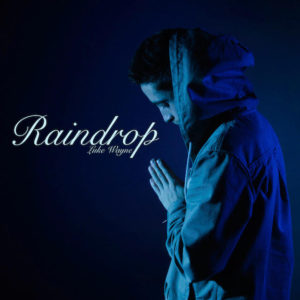 Luke Wayne is a rapper from Ventura, California who writes, produces, engineers, mixes and masters all of his own music. His main focus is to be a successful, independent artist. After completing certification for Pro Tools through Avid at The Academy of Art University in San Francisco, Luke released his first full length album titled “Raindrop” which he worked on while being mentored. The presentation is filled with positivity, spirituality and not a single swear word. This is what makes “Raindrop” so pure and differentiates Luke from other rappers stuck in negativity. The thirteen track project can be streamed below, via Spotify.