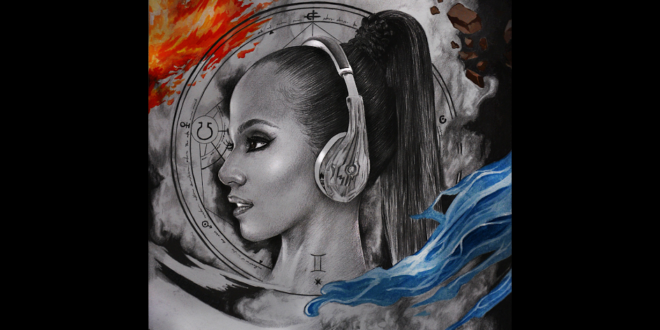 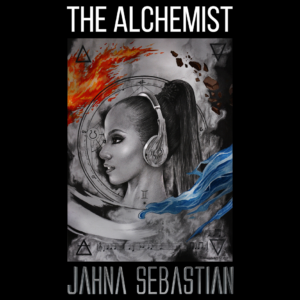 London based singer, songwriter, producer and engineer Jahna Sebastian releases her much anticipated album, :The Alchemist”. The album features her critically acclaimed singles “Aftermath”, “Fearless” and her recently released “When Love Shows Light”. All three singles were written, recorded, produced, arranged and mixed by Ms. Sebastian at her studio Multivizion Music. The project was a one woman project, everything created was done by Ms. Sebastian. The album features beats that you can dance to in the club and at festivals while listening to a powerful message at the same time.