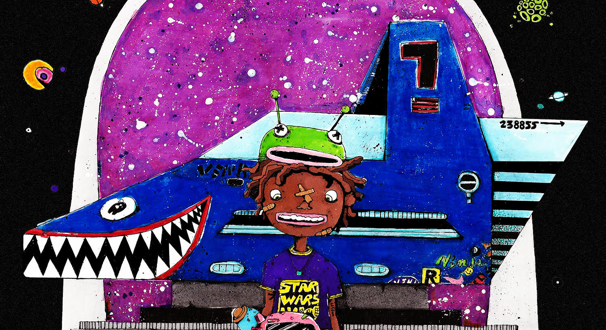 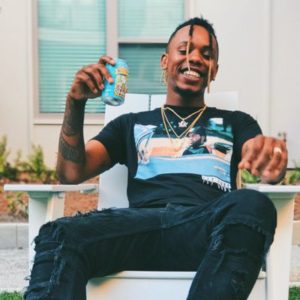 Atlanta’s Tommy Swisher finally debuts his new album, “Runway to The Moon”, after months of growing anticipation. He’s previously leaked the tracks “T.G.D. (The Get Down)”, “Fall for Me” featuring Brad Tallman and Grammy Award producer Jim Jonsin and “Vsnary Remix” featuring Sonny Digital. With it’s release, Tommy is also preparing for his performance at Atlanta’s A3C Music Festival October 4th-8th. For the time being, check out the feature filled, 11-track project now on Spotify.