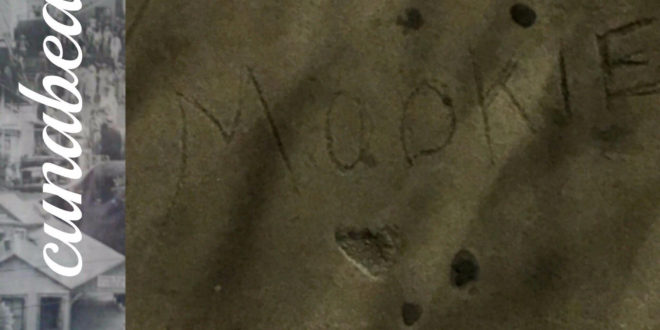 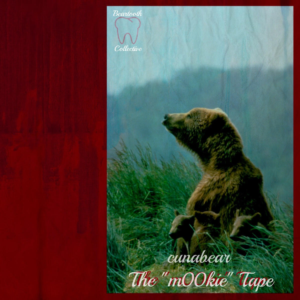 The BearTooth Collective presents “m00kie” by Georgia emcee, cunabear. The Savannah native states “this collection of songs were mostly written on the road, during my first tour. At the time I hadn’t fully come to understand that we were literally traversing the majority of the U.S., and coincidentally my father’s health was starting to deteriorate, my closest friends were beginning to move away and pursue their own lives; the uncertainty of what I’d be coming home to was becoming more and more apparent, as was the uncertainty of what was approaching me directly every day for the month of May 2017.”

This stream on consciousness and conversations is his taming of the beast. While traveling the country performing his music for strangers, it’s changed my life. Yet he is still in the process of learning exactly what that means. Fans of Aesop Rock and Abstract Hip Hop will really enjoy “mOOkie”, available below.