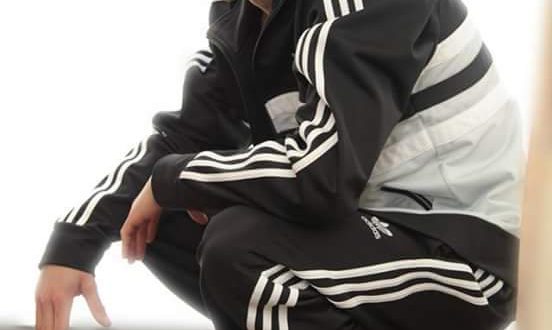 DJ Straxger is a producer, rapper and DJ based in Rockford, Illinois. He’s influenced by legends like DJ Quik, Guru and Rakim. However, his biggest influence is channeled from funk bands such as Parliament-Funkadelic. Aside from this, the Midwest talent owns his own label, Brain Washed Records. He’s currently campaigning his latest video, the street-influenced, “Gang Active”. The song is strongly rooted in the nineties era of gangster music. He is using the release to set up his album “Something Funky To Ride To”, which is slated to drop in 2018.

The production has a strong west coast old school g sound to it and is entirely self-produced by Straxger, who dons an all black Dickie suit for the visual. His aim is to rep for all the entities that embody the gang banging lifestyle nationwide. Aside from releasing music and building up his label, the Rockford native is going hard with his beat store. He currently has nearly 30 beats available for purchasing and plans to add more very soon.

For more info and to stay updated with DJ Straxger, visit his website:

President, E.I.C. & Content Manager for Get Your Buzz Up - Digital Media Specialist For Independent Artists
@blitzb_60505
Previous Roy The Savage Looks To Bring Peace Back With His “Peace $tone” Video – @roysus_christ
Next M. Giant reps for his Asian plug on “Chinese Connection” – @Mgiant_