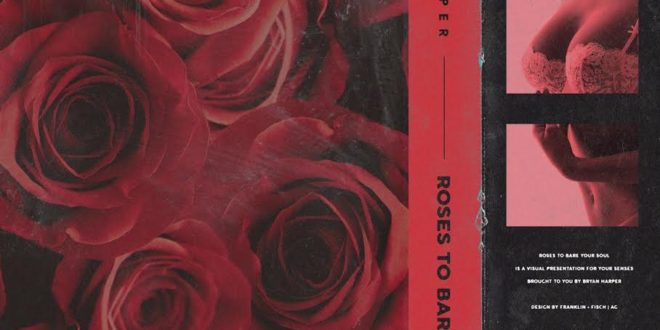 Two years after the release of his debut project, “Cold Nights”, the Inland Empire-bred, Los Angles-based Bryan Harper releases his latest project, “Roses To Bare Your Soul”. The eight song project is part one of a two part series in which he plans to release within the month. The tone is set from the very beginning. He gets very personal and transparent as he talks about love and his relationship with God. Throughout the project, he touches on everything from past relationships, his up-bringing as youth, police brutality, racism in America and much more. Overall, this was a very solid performance from the Inland Empire Artist. Give it a listen below.