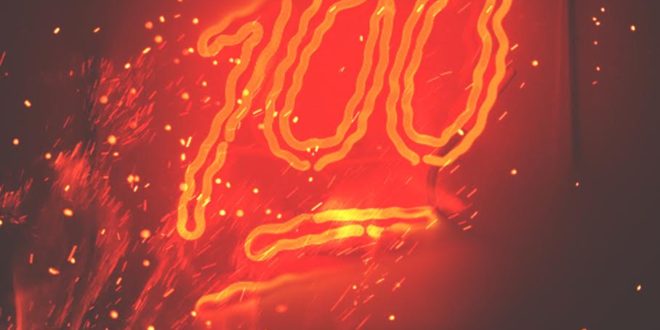 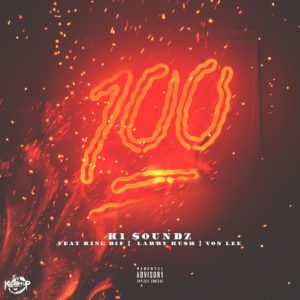 Detroit native K1 Soundz is a songwriter, producer, and rapper on the rise, coming out of Detroit’s notorious Eastside, known for its heavy criminal and drug problems. K1 also manages his brother, King Dif, who he collaborated with on their new hit single, “100”, also featuring Larry Kush, and Von Lee. The record is already in rotation on radio in Detroit, Augusta, GA, and South Carolina, and is gaining momentum around the midwest and south. Check out the summer banger below.