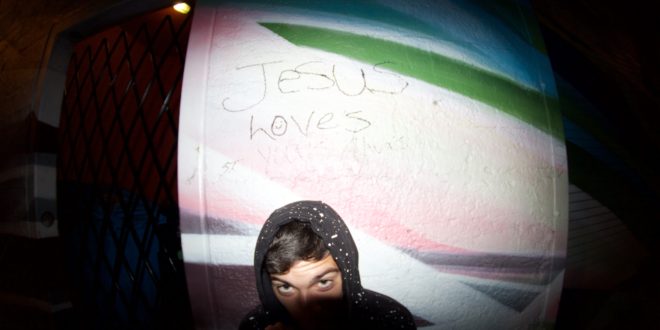 (New Audio)-@sonnative97 – The Down Below 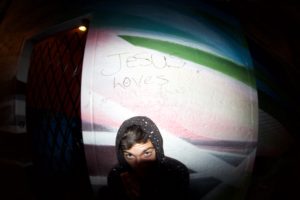 Mellow production and weed laced lyrics best describe Native Son’s chilled out single, “The Down Below”. From first listen, the self-produced joint straps you in and blasts listeners’ ear drums to cloud nine. The song is so savory in fact you may just end up catching a contact high from it. Native Son also speaks on his dreams and ambitions as the song carries over to the latter verses, all paired with a melodic hook. After listening, it sounds as if the Californian talent channeled classic Hip Hop formulas of old.

Native Son can also switch up styles, flexing his musical diversity. His latest video, “Wild West”, is a total night and day comparison to “The Down Below”. Both songs will be featured on his forthcoming debut album, “Psychadelia”, premiering on August 24th and as a pre-order via iTunes now.

President, E.I.C. & Content Manager for Get Your Buzz Up - Digital Media Specialist For Independent Artists
@blitzb_60505
Previous (New Video)-@brandonbucks – Like Me
Next (New Video)- @TedParkBoi “Hello (Who Is This)” Prod by @DJPAIN1