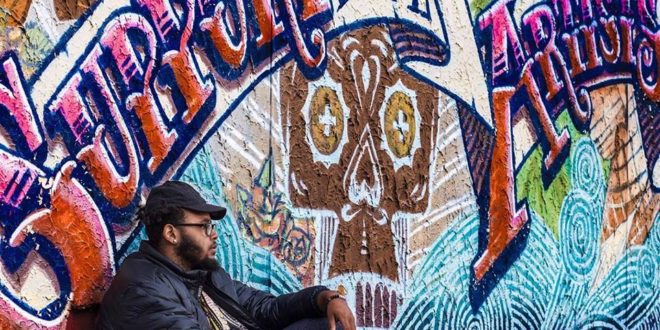 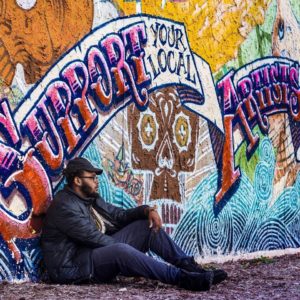 Unbeknownst to most, the music scene out of Chicago contains way more than just rapid fire rhymes and Drill. The underground Hip Hop scene has been flourishing for years and only continues to grow. One of those artists emerging from within goes by the name of Ayoo Cheveyo. He just recently released the second installment behind the four part “Ayoo Cheveyo Presents” series. The concept all brewed from a screen play he wrote prior to the idea.

The album contains a whopping nineteen songs in total with standout cuts “The Block Forgot Him Longer” and “Rock Ya’ Body”. For “Comeupits”, Cheveyo paints true life scenarios inspired by his move from Chicago to Madison. We find him coming to terms with people and things he left behind there as well. Hip Hop heads and smokers will especially take a liking to Ayoo due in part to his easy going flow and airy production selections. Check it out for yourself and feel free to download a free copy of “Comeupits” afterwards.

President, E.I.C. & Content Manager for Get Your Buzz Up - Digital Media Specialist For Independent Artists
@blitzb_60505
Previous (New Video)-@duckdownmusic Presents @seanprice – Dead Or Alive
Next (New Video)-@brandonbucks – Like Me