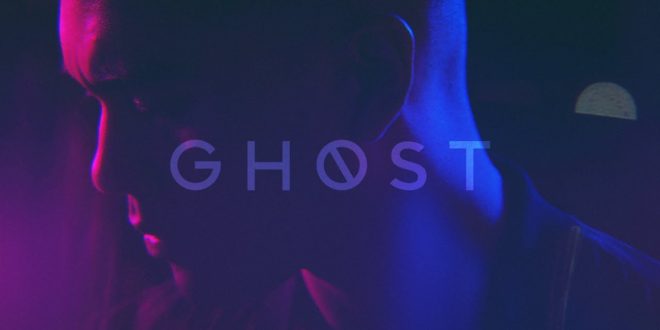 To pay tribute to his new found home of Brooklyn, Fastly emerging R&B crooner Jo-B Sebastian ushers in his official debut video for “Ghøst” alongside director Bianca Catbagan. Raphy Bussy mans the production behind this breathtaking single dealing with the modern day formula of dating. Jo-B blends emotionally-driven lyrics with full bodied harmonics, such as found in the chorus. In addition, the singer incorporates a dark and misty overlay to the recording. With these factors all combined, Sebastian has the winning formula of a new age R&B star.

His debut video for “Ghøst” is a completely different story than what you would expect. Piggybacking of the moody number, the video builds up to an apocalyptic climax that will surely have you instantly replaying it over and over. The use of color schemes for Jo’s solo performance clips give the video an ecstasy inducing feeling, adding to the songwriter’s mystery and intrigue. Overall, the presentation is a great way to bridge the gap between his popular cover videos on his Youtube channel. Check out the official video for “Ghøst” down below, shot on location in DUMBO area of Brooklyn.