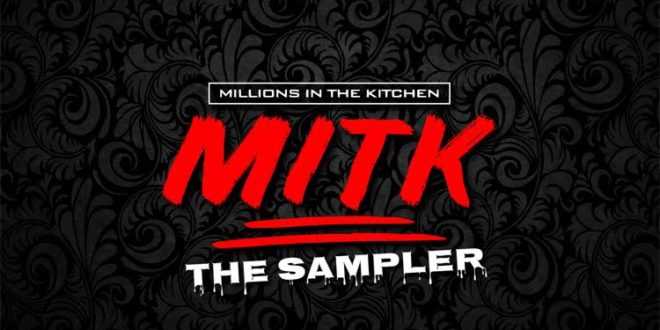 (New Audio)-@ItsChubbieBaby – Millions In The Kitchen (The Sampler) 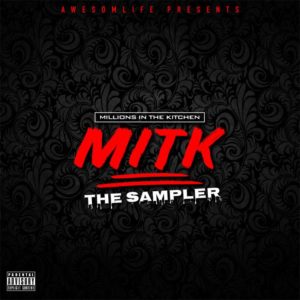 Long known for making major moves behind the executive desk, Chubbie Baby (Epic Records) is a true game changer. Always ready to break the mold, Chubbie has been apart of the successful careers of major artists such as Future and 21 Savage. A different side now emerges, as this executive picks up the mic and feeds the game what has been missing.

“MIKT (Millions In the Kitchen)” is Chubbie Baby’s current project. MIKT is the genesis of street hustler, meets executive, meets artist. MIKT also offers deep insight into Chubbie’s love for music and the streets. It features nine heavy hitting tracks from some of today’s upcoming artists, of course, along side Chubbie Baby in the booth.