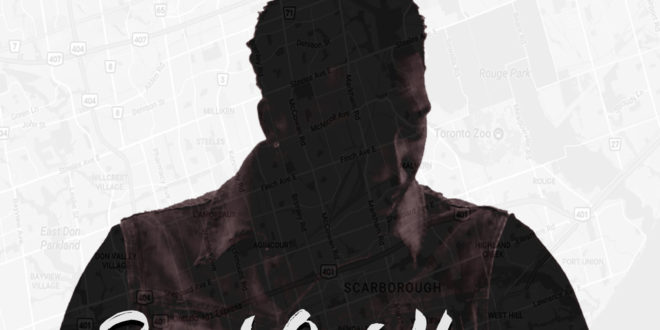 Upcoming Toronto hip hop artist Manny Rite has been busy over the last year working on his
debut project, “Genesis,” while dropping a few singles along the way. Last summer he dropped
his single, “Real Thing,” which features Dancehall Artist Serani and has had a lot of positive
feedback with fans, DJ’s and industry insiders. A summer later and he is on the verge of
releasing his first official project.

This July, Manny is prepared to show a new side of his struggle and journey with his new single
“Real Out Here.” The song was produced by Too Faeded who also produced Manny’s last
release: “Wit It.” This record is a soulful glimpse into the depth and diversity of the project.
“Real Out Here” is a solemn song about the harsh realities of street life and the desire to make it
out of the streets. The track features lush violins, sad, emotive pianos, and vocal tone that borders
on sadness and melancholy.

This song follows the consistent narrative of growing beyond the scope of his current and past
realities, and acts as a window into some of the stories that can be found on “Genesis.” These
recurrent and relatable themes are what caught the attention of Serani, who complimented his
songwriting abilities which were displayed while writing the chorus of “Real Thing.” Be on the
lookout for more singles from “Genesis” as we draw closer to the release of Manny’s debut
project!