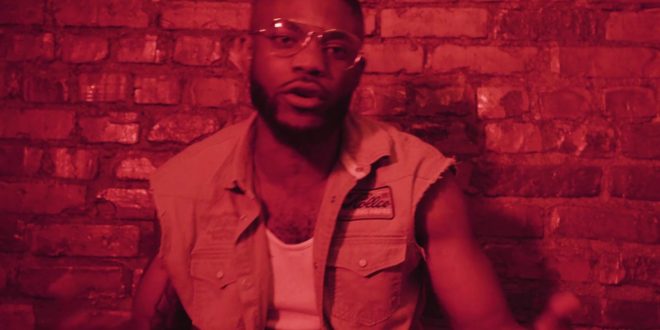 The DMV Hip Hop scene is one that has been on the rise for quite some time. Chase Royale is looking to add himself as a name that people think about when talking about the area. “Conquest” is the first music video from Chase Royale’s “The Gemcutter’s Prism” with producer IAMXIII. Featuring Ozzy, this record is full of lyricism from an indie hip-hop artist that has a bright future ahead of him.

The video is directed by Jordan Gonzalez and showcases Chase and Ozzy performing “Conquest” for an audience along with scenes showing them backstage getting ready for the performance. “Conquest” proves that Chase Royale is a name to watch in the indie hip-hop scene and shows why he’s one of the best lyricists in the DMV and also one of the best unsigned artists out right now.