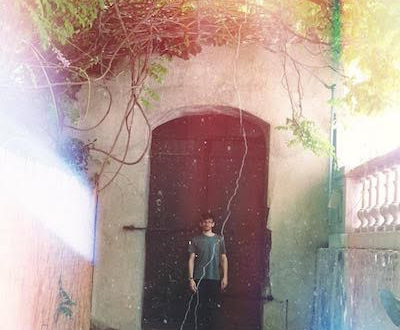 London-based KINDER has unveiled his new single, ‘Feeling Gets Too Heavy’, marking the first release through his own newly formed label, Lapsang House. The moniker of singer-songwriter Leo Wyatt, KINDER hasn’t wasted any time since last year’s debut EP and the new cut is a welcome reminder of the distinctive falsettoed soul that made ‘Light’ such a powerful force. The young producer garnered strong support towards the end of 2016 from Amazing Radio, BBC Introducing and in the form of over 65,000 Spotify streams in a single day for the first single, making his way into the Global Viral 50. With brand new material to whet a collective appetite, it won’t be long before this multi-instrumentalist is making even more sizeable waves.