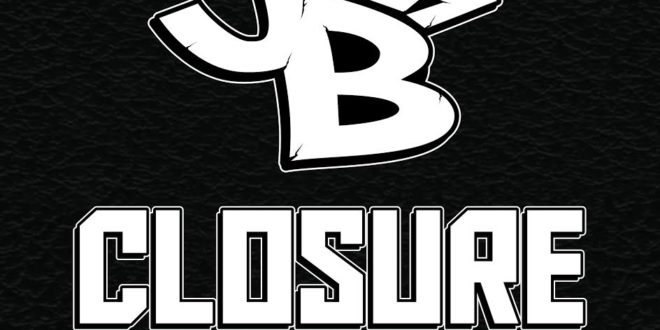 Back in 2012 Joey B of North Chelmsford, MA burst into the underground hip hop world with his debut project “Closer 2 Closure” which featured fan favorites “To The Top” “My Journey” and “Closer to Closure”. The album featured Mass hip-hop mainstays Termanology and REKS. C2C gained many accolades worldwide. Fast Forward five years, a few personal problems and a dozen singles later and Joey B is releasing “Closure”.

For “Closure”, Joey pegged Joe Budden, Kxng Crooked, Trev Rich, Slaine, Tsu Surf and Pace Won for guest appearances. If those names don’t spark your interest, please see a doctor to make sure you have a pulse. On top of the household artist names Joey also pegged several superstar producers such as C-Lance, Bessed By The Beats, Dark Night, Mikey Bingo and Myster DL.

The album seems to be a perfectly fitting title for this album as all twelve tracks on the album speak upon real life events. Joey is not only still allowing people in he is also staying true to lyrics, story telling and making quaity music. We look forward to the response “Closure” receives as well as what future endeavors Joey has in his future as he has hinted at experimenting with new sounds.