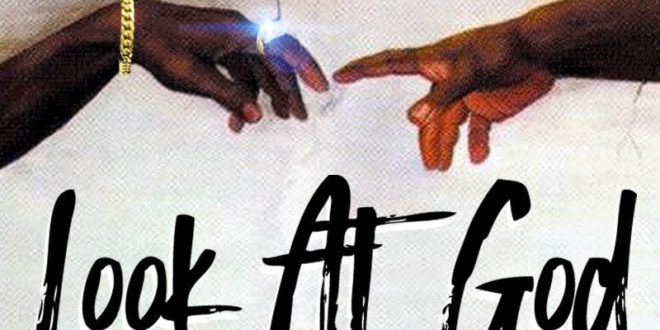 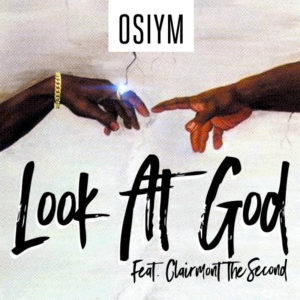 Following its premier on The 6 Track, Toronto duo OSIYM have released their perfectly balanced, and extremely catchy, new single, “Look At God.” Produced by Danthrax (one half of Bass & Bakery), and featuring none other than fellow Toronto native Clairmont The Second, Charlie Noir and Nova D’or float over the boisterous instrumental. In the words of OSIYM themselves, “This is a rowdy, energy-filled record for the mandem.”