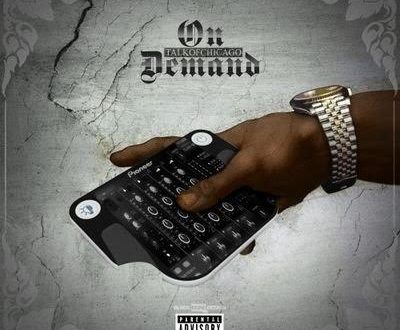 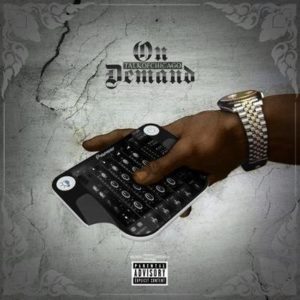 Chicago artist Talkofchicago has wrote new scripts for all your favorite sitcoms and movies. With all the recent acting opportunities that have surfaced in Chicago, TOC had just enough insight to create something special. Shows such as Belly, Gimme A Break, & Grand Theft Auto are now on deck within reach of your remote control.

Even with the release of the “BarzRus – The Mixtape“, that still wasn’t enough to make Talkofchicago complacent. He went in the studio and crafted a new body of work titled “On Demand”. This happens to be the first project released under his new moniker. Presented by BarzRus Ent, the fifteen track album is available to stream below.