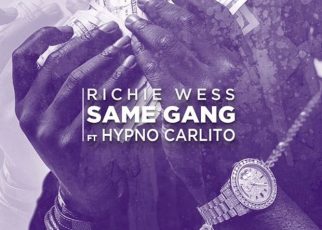 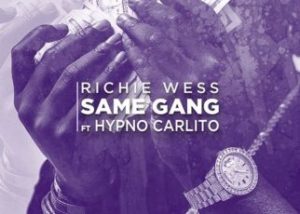 Tampa artist Richie Wess is fresh off of touring with Rich The Kid and is still hard at work. He recently dropped a record with Fat Joe called “Cha Ching” and another with OG Maco called “WAR” (produced by KayohBeats).

Now, Richie comes to us with another slam featuring OTF’s artist Hypno Carlito titled “Same Gang”. Carlito is signed to Chicago artist, Lil Durk. The street single was produced by Synesthetic. From Florida to Illinois and back, the pair provide an addictive hit sure to keep the trap lit for some time to come. Listen to “Same Gang” below, courtesy of DoapHouse.