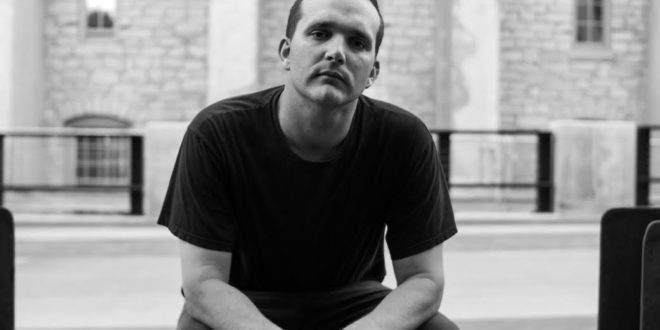 Longtime Minneapolis Hip Hop artist Christopher Michael Jensen is set to finally return with “A New Age” on April 26th. This album will cease a nearly three years hiatus since his last project. The first single is “Silence Into Sound”. It features lush, orchestral production from beatsmith, Blamsiss, as well as sharp and reflective lyricism from Jensen. The video, helmed by EJ Films, captures the mood of the song perfectly with an intimate look at Chris and sweeping shots of his surroundings. As the opening track on the new LP, C.M.J. sets things off by proclaiming nothing into something, silence into sound.