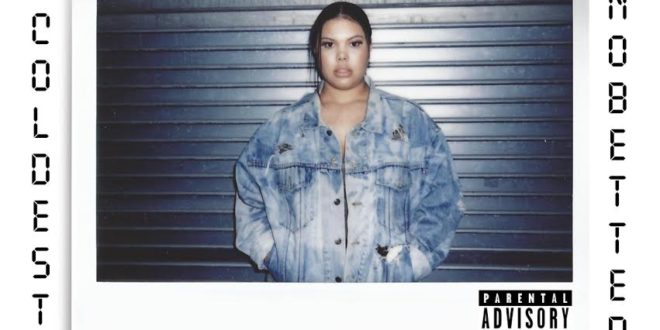 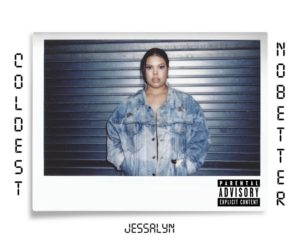 With the arrival of New York-based singer Jeealyn latest single “Coldest”, listeners are suggested to throw on their winter jackets and hats before pressing play. Not only is J a highly talented vocalist but she’s also a college student, very active within her community and also serves as CEO of VillageBeats Records.  She teams up with Grammy Award winner Krucialkeys for her R&B/Pop smash hit. From when the beat first drops in, one cannot help but to dance along from start to finish. Don’t be surprised if you hear this addictive tune being played on national radio soon. She has what it takes to mold catchy singles with powerful melodies.

Jessalyn debuted the song as a dual effort alongside “No Better”, which was also crafted by a big name producer, Remo the Hit MAKER. The fast rising star has an inside edge thanks to her father John Gore, who helped launch the career of Alicia Keys and serves as president of VillageBeats Records. Don’t get it twisted though, no coattails are being rode here. With the proper guidance and expertise that John has provided Jessalyn over the years combined with strong singles such as “Coldest”, she has thewinning formula for success.

Preview a segment of “Coldest” below:

Spotify users get the pleasure of streaming the song in its entirety: